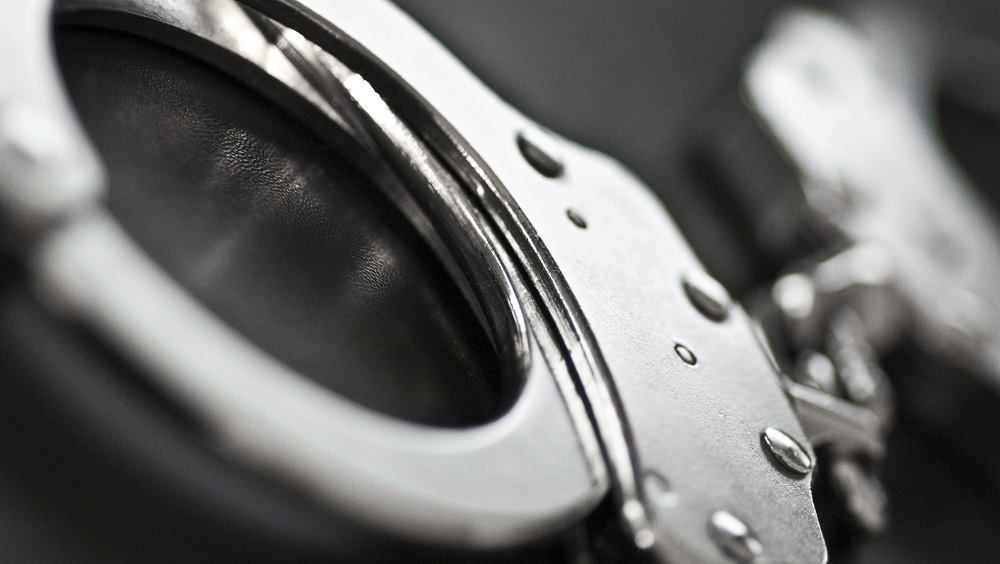 #TurksandCaicos, August 17, 2017 – Providenciales – A 23 year old male of Blue Hills was arrested and formally charged with Taking Motor Vehicle without Authority, two counts of Robbery, three counts of Rape, three counts of Kidnapping and three counts of Imitation firearm with intent to cause fear in connection with report made on Tuesday 18th July 2017.

Around 1:02am that date, the three victims were approached by three masked men with firearms who demanded cash and forced them into sexual activity against their will.