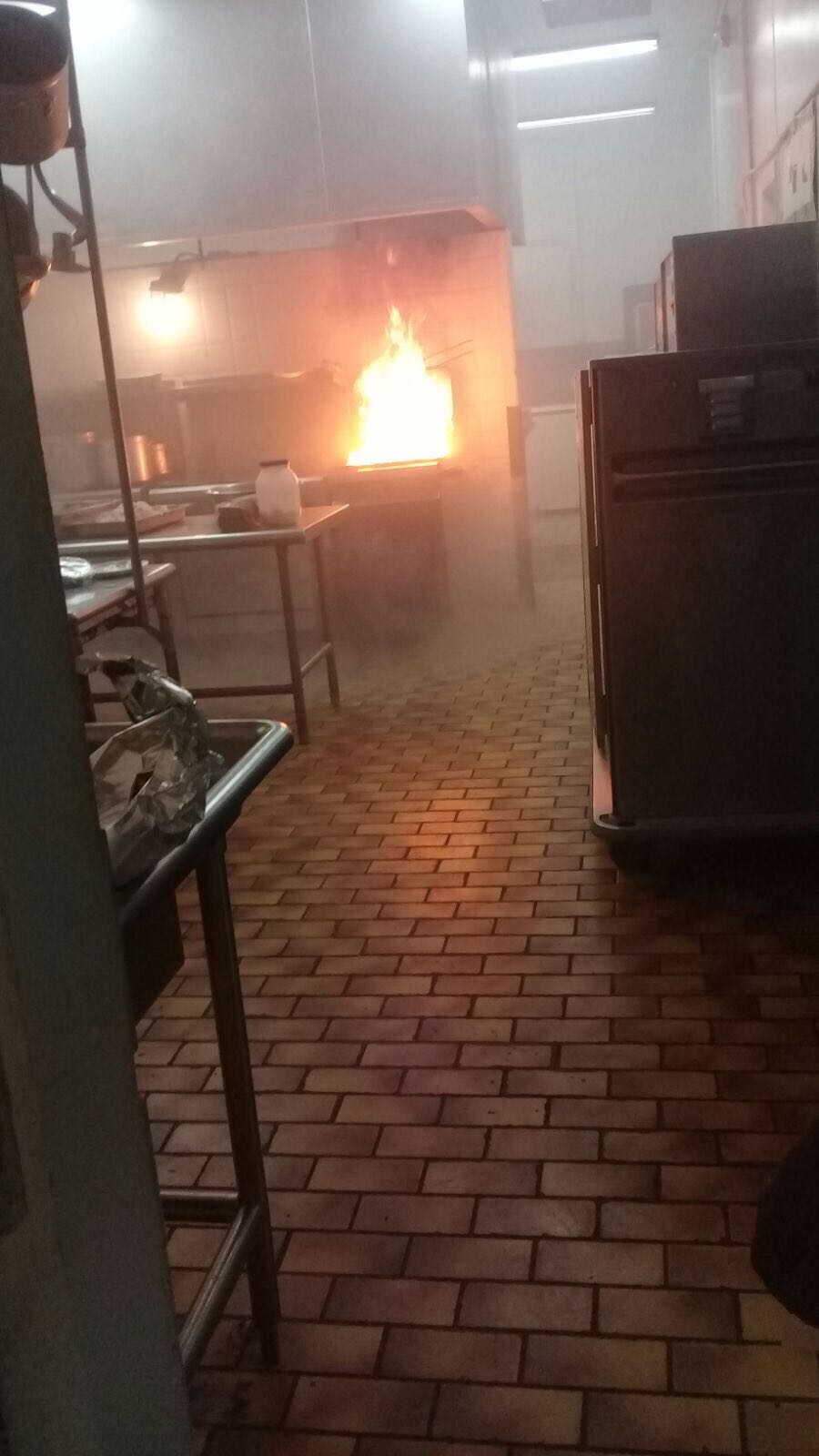 Bahamas, July 24, 2017 – Freeport – Patients and staff had to be evacuated from the Rand Memorial Hospital in Freeport, Grand Bahama after a fire that appeared to have started in the hospital’s kitchen around 2:30 Pm on Friday.

The alarms were activated and the fire department was alerted immediately. As smoke spread to the wards, Cafeteria and the Intensive Care Unit (ICU), nurses and other staff wheeled patients outside in their beds into safety.

Patients and staff were immediately evacuated to mitigate against any potential danger. They were relocated to two facilities, namely the Pro-Cathedral of Christ The King Anglican Church’s Foster Pestaina Centre and the Sunrise Medical Centre. During a press conference at the hospital, Health Minister Dr Duane Sands informed reporters that no injuries or casualties resulted during the evacuation process.

In an update, Mr Sands informed the public that 48 patients evacuated to the Foster Pestaina Centre on Friday. Of that number, 20 were returned to the Rand Memorial Hospital by 2 AM yesterday and 28 were discharged by their attending physicians after determining that they no longer required hospitalization.

He also thanked the community for their cooperation as they restored all services offered at the Rand Hospital. A clean up at the hospital, which commenced over the weekend, was finished today. 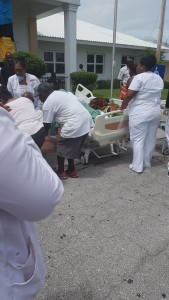 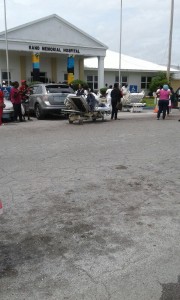 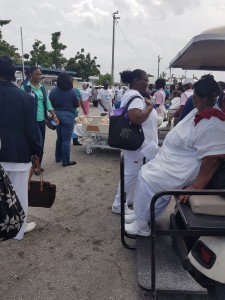 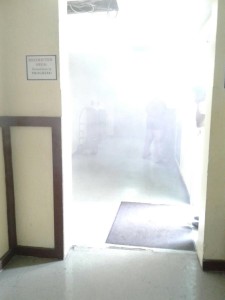