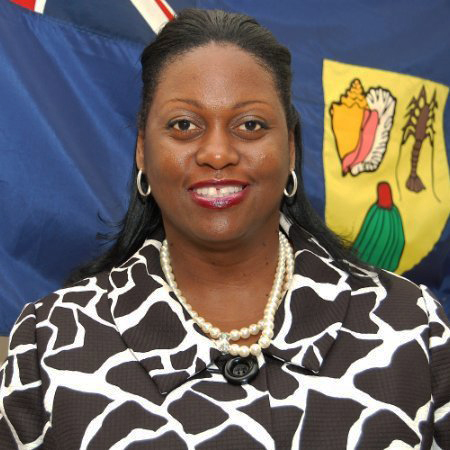 Providenciales, Turks and Caicos – July 17, 2017 – Fake or false news strikes again and this time it tried to take down the Registrar of Lands, Brandie Nova Anderson of Jamaica.  The Attorney General’s Chambers came to the defense of Ms Anderson and the Integrity Commissioned denounced that it is investigating the woman who has been Registrar of Lands since November 2014.

No one knows who Joshua Pierre is, but that is the name put to a statement of a most damaging nature posted to social media about Anderson.

It is said the statement was packed with lies and the AG has reported to the matter to the Police for investigation.  It was also explained in those Friday media releases that, “it is now very clear that some person or persons hiding behind the name “Joshua Pierre” made a malicious and damaging publication that has no basis in truth as it has been confirmed that no investigation into Ms. Anderson is being carried out by the Integrity Commission.”

As for funds and how they are handled at the Lands department, there was this,   “The Government’s funds, including that, which have been appropriated to the Land Registry, are managed and paid through strict financial management and procurement procedures, and audited at the end of each Financial Year. There has been no finding to implicate Ms. Anderson of any wrongdoing since she commenced her service with TCIG.”

The assault on the reputation of Anderson is called malicious.

“All persons are reminded of the serious legal consequences of causing damage to the professional reputation of public officers who are merely seeking to carry out their functions in accordance with the high professional standards of the public service.”

It was also explained that Ms. Anderson won the job of leading the Register of Lands through a fair and transparent process, a clean police record and she is also cited with having  “transformed the Lands Registry into an efficient operation in accordance with the requirements of the Registered Land Ordinance and has garnered the respect of her peers both within and outside of the public service.”