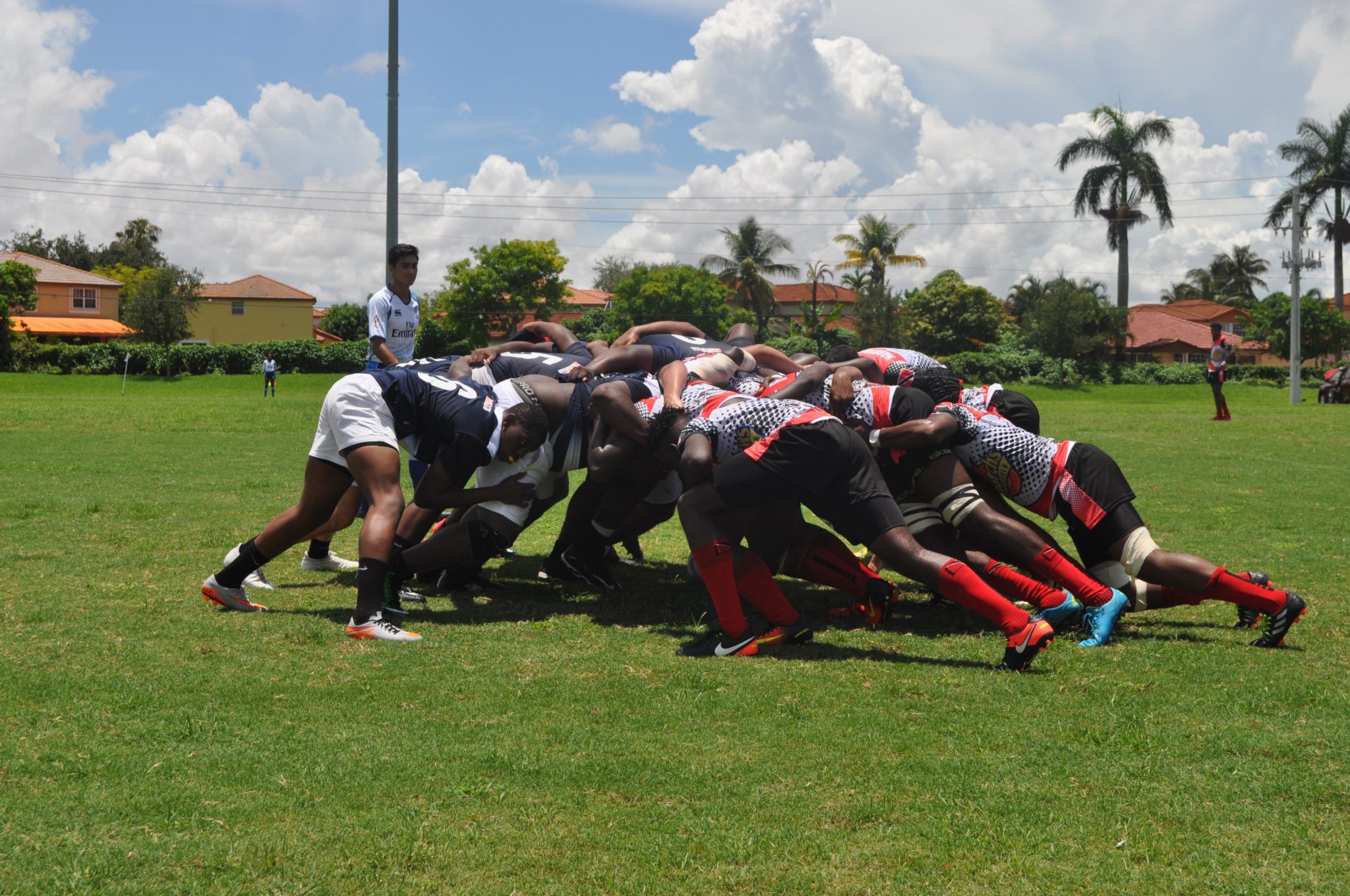 TCI U-19 Men's Rugby team in their match against Trinidad & Tobago.

The team faced off against Trinidad & Tobago and was defeated 41-0. The TCI team displayed strength in completing solo tackles and played defense well for long periods of the game, but ultimately the T&T’s dominant offensive attack strategy proved successful.

TCI was supposed to play their second match against the USA South B team on Wednesday night but the game was postponed due to lightning. A new date has not yet been announced.