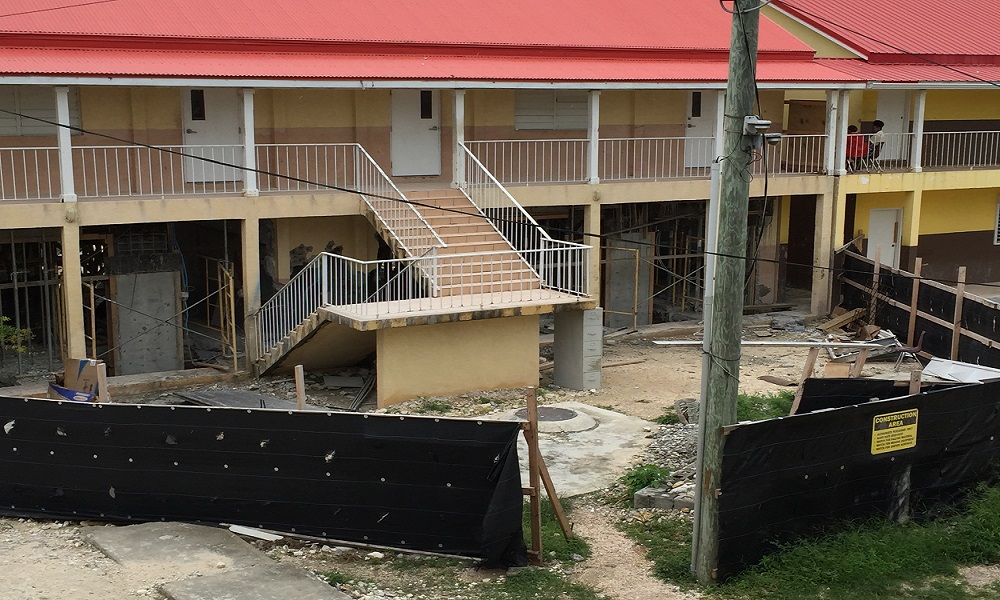 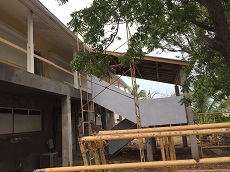 Turks and Caicos, July 25, 2017 – Providenciales – An institution with a great brand will attract strong students and committed teachers.  This is the intention of the new Clement Howell High School says the Director of Education, “The school now has a culture driven by passion, loyalty, input and support which are critical to the its development.”

The Ministry of Education received a report from the Director of Education on the progress made in transforming the Clement Howell High School “to become a school of excellence.”

Over the past six years, the school has experienced its share of challenges and some of these have resulted in the school being portrayed negatively in the public arena.   The Clement Howell High School was the fastest growing public high school for a number of years registering a total of 1,064 students.  The expansion of the student population coupled with decreasing budgetary allocation placed a strain on the infrastructure of the school and also saw an increase in school “gang-type” violence manifested at the school. 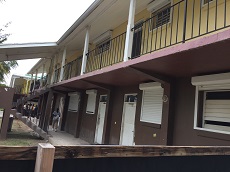 During the last two years, under new leadership at the School, Clement Howell High School was tasked with the responsibility of increasing discipline at the school, improve academic performance, improve in extra-curriculum activities, such as sports and performing arts (music club), with a view to improving the school’s academic and non-academic performance, changing its image and the public perception.  The school focused on three different areas to begin the change process: a thematic approach, discipline and academics.  The school currently serves 564 students with a teaching staff of 62 teachers.

The new approach saw a culture shift where everyone, particularly the students, were made to understand the role they played in the re-imaging effort as ambassadors of the school by being conscious of their portrayal of the school ethos outside the walls of the school.  School Discipline improved tremendously, for example, in 2014-2015 there were 21 school gang-related violent outbreaks, whereas in 2016-17, the school experienced 6 minor squabbles.

Improving the academic performance of students served by the CHHS was a major plank of the re-branding process. Performance in external examination has shown an increase from 71% to 76%.

The Government made a significant commitment to upgrade and improve the learning environment of the Clement Howell High School with an investment in the sum of $0.94M during the financial year 2016/17 and a further $2.06M in 2017/18. 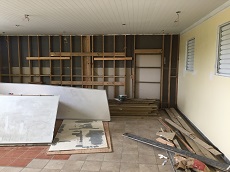 The Minister of Education Youth Sports and Library Services, Hon. Karen Malcolm stated; “The Government has invested a lot of money into the rebranding of this institution and realized that a rebranding effort will only succeed if the product itself changes.  As minister with responsibility for the education of our young leaders, I am excited by this report, the product and culture of the new Clement Howell High School has changed.

A new brand and a fresh start with no negative baggage. The high school is now a strong brand that will attract students and teachers alike, and live up to the promise of becoming a school of excellence with Christian values.   The Government is committed to upgrading all Schools throughout the Turks and Caicos Islands, by strong leadership and providing the necessary infrastructure upgrades and resources the Principals and Teachers need to get the job done.”