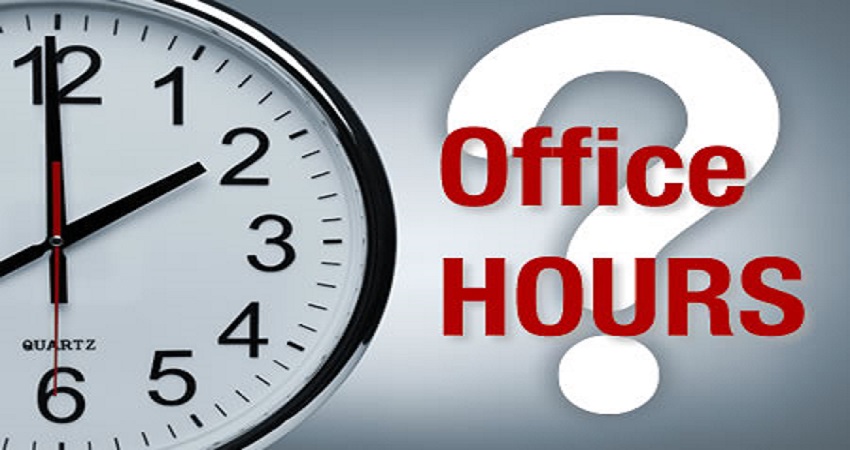 Turks and Caicos, July 20, 2017 – Providenciales – Royal Turks and Caicos Police hopes that extended hours at their records office will reduce the long waits and long lines for police character certificates.    Just as a resident wrote to Magnetic Media about the frustrating experience of getting a police record document, there came a notice to say the hours of operation are now from 8AM to 4:30PM Monday to Thursday and until 4PM on Friday.

The resident said, “It’s a huge disappointment for the public to be treated in such a way that we are not important. Why the delays, and short staff for public service?”   We contacted police; Deputy Commissioner Trevor Botting replied to the query with, ” We were aware of some delays for those applying for police records, that is why we have revised the process.   We will be monitoring the effect of the changes but I am optimistic that the public will notice an improvement in the service we are providing.”

The Police notice informs that it will take two days to get a police record and pick up times will be from 1:30PM to 4:30PM daily. The full notice is posted online.