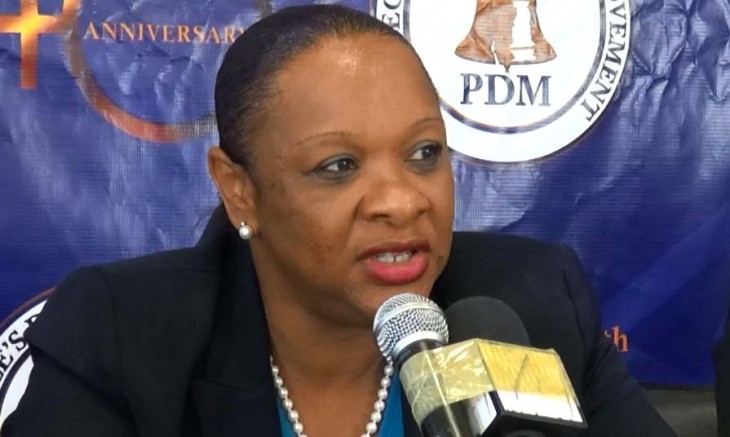 Turks and Caicos, July 26, 2017 – Providenciales – Premier Robinson during her Ministerial today updated the House on important policy initiatives being undertaken by her Office and Ministry. The Public Consultation Policy was flagged as critical to ensuring standards and consistency. This will aid all stakeholders in consultation processes.

The Refurbishment Policy in the draft is aimed at standardizing any concessions and increasing transparency in the grants. The Investment Policy Statement will capture the Government’s vision on investment in TCI citing areas of priority, incentives, and improvements to creating an enabling environment.

The beginning of Talks and a possible signing of a MOU with Air BnB is a major initiative taken by this government to capture lost revenue from vacation rental properties.

The Government also is engaged with CDB to receive technical assistance to create a solid waste policy to address management of landfills, littering and indiscriminate dumping: Emphasis on management which will include fines and public education. Technical assistance is also being sought to address sea defenses and coastal protection in light of the impacting impact as a result of climate change. The Government is also engaging CDB on a Transport Study to aid with planning for road networks, ports, and airports in TCI.

The Premier also told all that her government has developed a Policy Agenda and will continue to keep the public informed through Town Halls, Press Releases, Press Conferences and social media. She announced that over the next two weeks her Government would be making scheduled radio and tv appearances to keep the people informed.