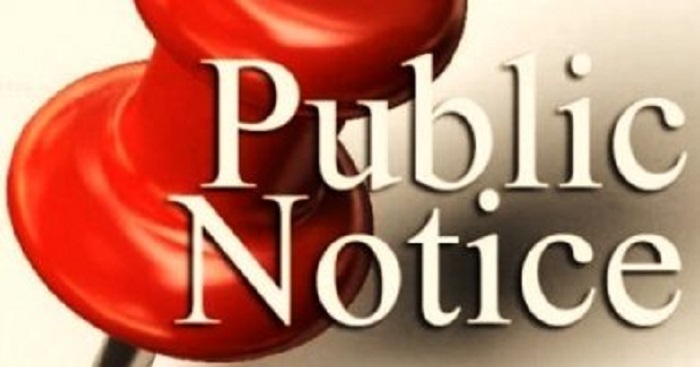 Turks and Caicos, July 26, 2017 – Provideniales – The command team of the Royal Turks and Caicos Islands Police Force are aware of numerous complaints in relation to obtaining Police records from the office at Police Headquarters on the Old Airport Road, Providenciales.

Following an internal investigation there is a prima facie evidence of corrupt practices. Early this afternoon three (3) staff members were arrested and their homes searched under appropriate warrants.

As a consequence of this police action, the Police Records Office has been immediately closed to allow a comprehensive collection of evidence and it will remain closed until at least Monday 31st July 2017.

We are aware that there will be some members of the public who require to obtain an urgent Police record and persons who genuinely require an urgent record should attend at Police Headquarters between 9am and 12pm on Thursday 27th and Friday 28th July where every effort will be made to facilitate requests.

We understand this will cause disruption but ask that only genuine urgent requests are made at this time until we put in place alternative arrangements. A further media statement will be made as soon as regular service is in place.