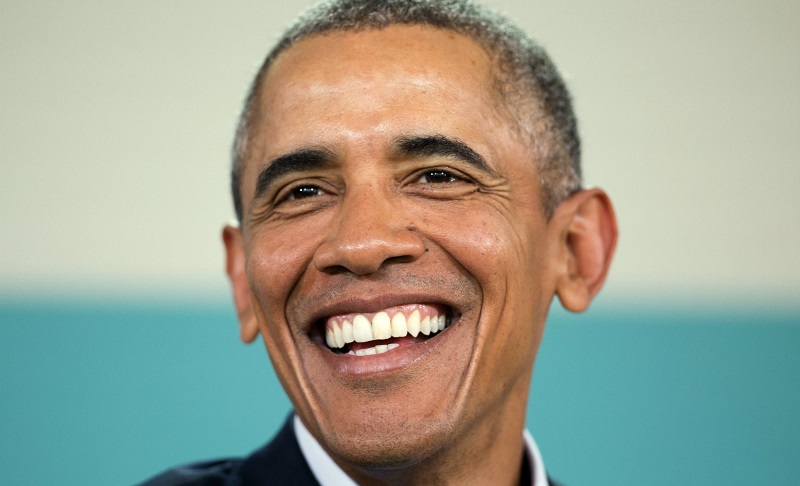 Turks and Caicos, July 26, 2017 – Providenciales – No report on a sighting of the man or his lovely ladies, but Magnetic Media is informed that former US President, Barack Obama is vacationing in the Turks and Caicos Islands and is hide out on Parrot Cay.   The news has islanders buzzing, as  the Grammy award winning, Nobel Peace Prize winning, rock star type president is a favorite of many islanders.

The Obamas have been enjoying the world since leaving the White House and have even visited a private island, owned by billionaire tycoon, Sir Richard Branson in the British Virgin Islands.

The reported visit reminds Magnetic Media of the invitation Barack Obama was extended when he was sitting president and taking questions from students at the University of the West Indies in Jamaica.  Turks and Caicos Islander, Katrina King-Smith asked Mr. Obama to drop into the Turks and Caicos and he promised her then, in 2015, that when he does go island hopping after his tenure as leader of the US, the Turks and Caicos would be one of his stops.

We are all still hoping though for a sighting of the man, his wife Michelle, Malia, Sasha and maybe even their pet dog, Bo.