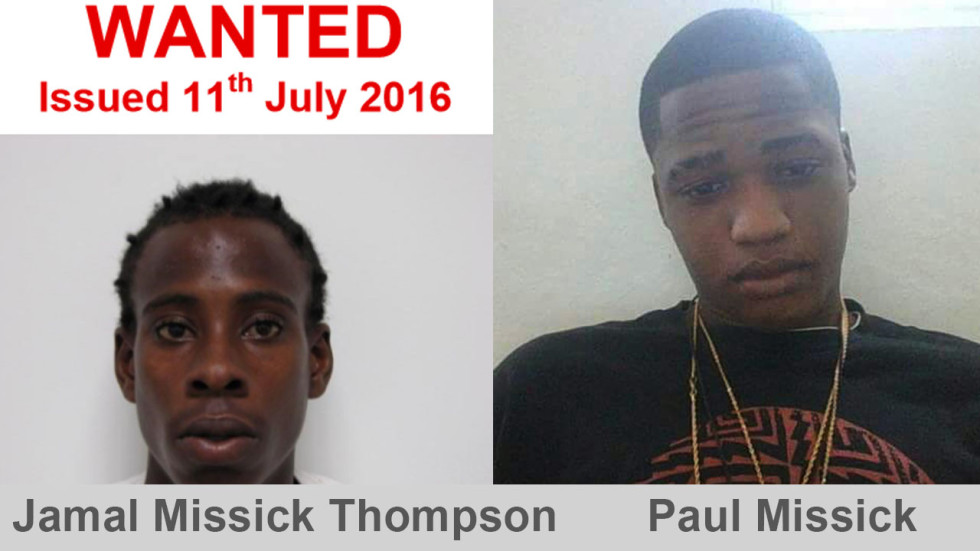 Turks and Caicos, July 12th 2017: Brothers Jamal Thompson Missick and Paul Missick have been sentenced to five years imprisonment each for the burglary of a tourist couple. The judgment was passed down by the Learned Justice Robert Schuster in the Supreme Court.

Judgement was earlier set for May 30th, however was delayed after the Judge says he was waiting for a pre-sentencing report.

In May, Jamal Thompson Missick and his younger brother Paul Missick were found guilty of entering a hotel room at Ocean Club East Hotel in Grace Bay back in July 2016, where they attempted to rob the tourist occupants of their money, credits cards, jewelry and other expensive items.

Jamal Missick managed to escape but left his brother behind. Paul Missick was then beaten and subdued by one of the guests and handed over to the police.  A jury of seven members in the Providenciales Supreme Court gave the verdicts of guilty on the charge of burglary for both brothers.