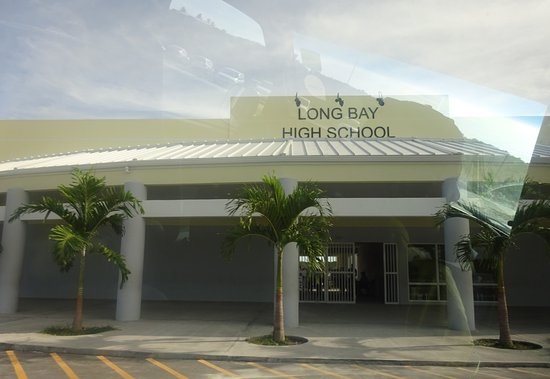 Providenciales, Turks and Caicos – July 17, 2017 – As questions of integrity in public office dominate hemispheric headlines, including here in the Turks and Caicos Islands, Magnetic Media checked in with the body charged with ensuring good conduct while on the public payroll for these islands: the TCI Integrity Commission.  Its Director, Eugene Otuonye, QC was unable to disclose details on ongoing investigations including the more widely followed cases but there was some update.  We now report…

Part one of the campaign donations report has been published and can be viewed at the Commission’s website.  It revealed that the PDM was better financed during the December 2016 General Elections, coming in with around $30,000 more donated dollars than then incumbent PNP.  Each party fell well below what they were legally permitted to raise, which is $600,000 by law.  The PDM raised just over $297,000; not even hitting the 50% mark of what is permitted.

Director Otuonye explained that part two of the report is focused on how the money by each party was spent and it will be publish later this month but for sure by August 2017.

It seems the Turks and Caicos does not have a problem with members of parliament filing their declarations; the Director said that all statements are in and were on time, beating the March 31, 2017 deadline.  The information will be made public soon also, he said.

When it comes to higher profile investigations, the one opened on Tourism Minister and North and Middle Caicos MP, Ralph Higgs is described as active and as for an end being in sight, the IC is unable to say when the probe will be over with.

Magnetic Media had heard murmurings that there was an Integrity Commission investigation on at the new Long Bay High School.

However, while the IC Director did confirm that there is an investigation on, he opted out of detailing the nature of the case and explained that it is a Police led investigation but that the IC is assisting it.

The investigation at the Labour Department, where at least two staffers were fingered for alleged wrong doing related to work permits; is also with no details provided by the Integrity Commission. Director Otuonye called it a very active investigation.