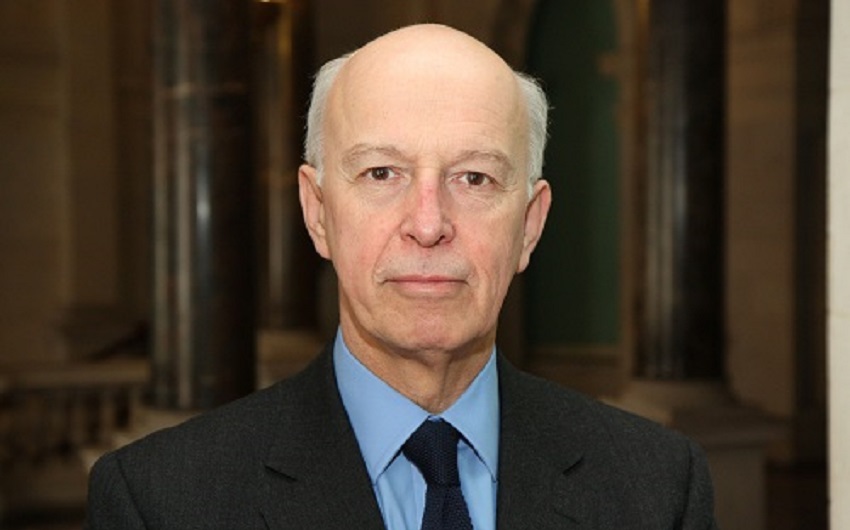 Turks and Caicos, July 31, 2017 – Grand Turk – “Recent incidents of aggravated burglaries have again given rise to understandable public concern. There are immediate but also wider dimensions to the increased incidence of violent crimes. Our thoughts – as always – are with the victims of recent crimes and their families.

Facing down crime requires a combination of properly resourced law enforcement agencies, a sustained determination to deal with wider challenges – including from illegal migration and other factors – and a due commitment not just to imprisonment but to the rehabilitation of offenders.

Most immediately we need to ensure the RTCIPF have the resources they need to do their job. I have discussed this requirement with the Premier and with the Commissioner. Much has already been put in train and following recent incidents additional and specialized support (including from outside the Islands) is being put in place already or to be examined urgently. It would not be in the public interest to discuss all of the particular steps being undertaken.

In terms of the wider challenges and factors, the TCIG has already announced new measures in statements made recently in the House of Assembly.

Defeating the criminals remains a responsibility we hold in common. All responsible agencies and departments discussed current crime and other security challenges in the National Security Committee (NSC) which met yesterday. A meeting of the NSC Advisory Council is also being scheduled. We have also benefited from the UK-sponsored Security Needs Assessment of the Overseas Territories, including of the TCI.

The effort to deal with violent crime is ongoing. More resources are being dedicated to security needs and more will be available in the future. And all of us with responsibilities for security are committed to seeing the task through.”