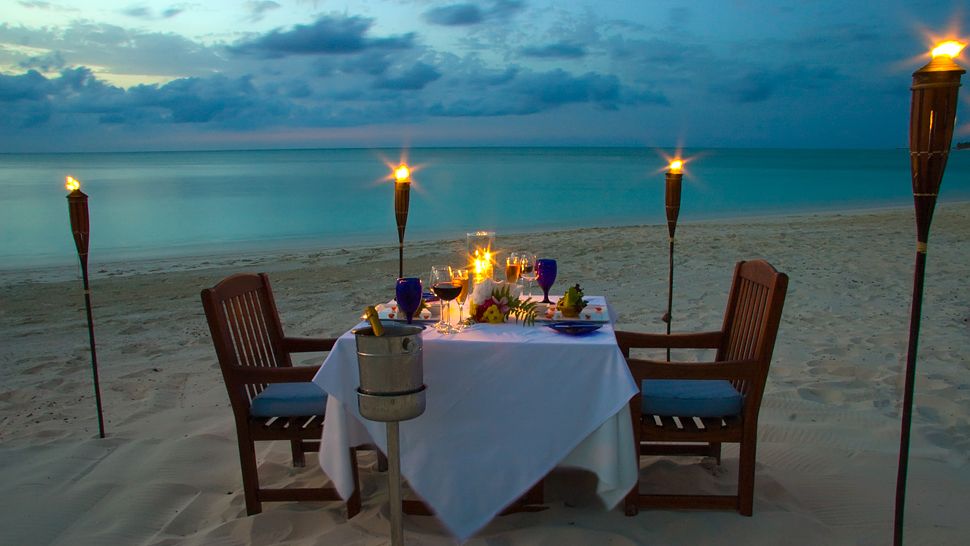 “After first being recognized in 2016, we are humbled that Infiniti Restaurant & Raw Bar’s wine program was again recognized in 2017 after our exceptional team of wine experts spent a year continuing to perfect and refine our offerings,” said Nikheel Advani, COO & Principal of Grace Bay Resorts. “We are passionate about properly pairing wine with the outstanding, one-of-a-kind flavors of the Turks & Caicos Islands, which first and foremost aims to please our guests.”

Kris Jackman, Sommelier at Infiniti Restaurant & Raw Bar, was also lauded by Advani for his exceptional contributions to restaurant’s wine program. Jackman joined the resort this year after 7 years at the renowned Sandy Lane resort in Barbados.

Infiniti Restaurant & Raw Bar won the Award of Excellence, which recognizes restaurants whose wine lists feature a well-chosen assortment of quality producers along with a thematic match to the menu in both price and style.

“On behalf of Wine Spectator, I’m thrilled to congratulate each and every award-winning restaurant. They should be very proud,” said Marvin R. Shanken, Editor and Publisher, Wine Spectator.

The award marks another watershed moment for the Turks and Caicos Islands’ food and wine scene, which has been growing in prestige thanks in part to events such as the annual Caribbean Food & Wine Festival. This year’s festival will be held in Nov 2 – 5 in Providenciales with Chefs Tiffany Derry, Victor Yu and Meherwan Irani, as well as winemakers Greg Stach, Tuck Beckstoffer, and Neil Collins.

The complete list of award winners is available in print in Wine Spectator’s August issue, and online at the newly minted Restaurants.WineSpectator.com, where visitors can search and access exclusive content on the more than 3,500 restaurants. The full list is also available for free on iOS via the new Restaurant Awards app, which allows users to look for dining spots in any location with maps, choosing by wine strengths, cuisine type, pricing and more.