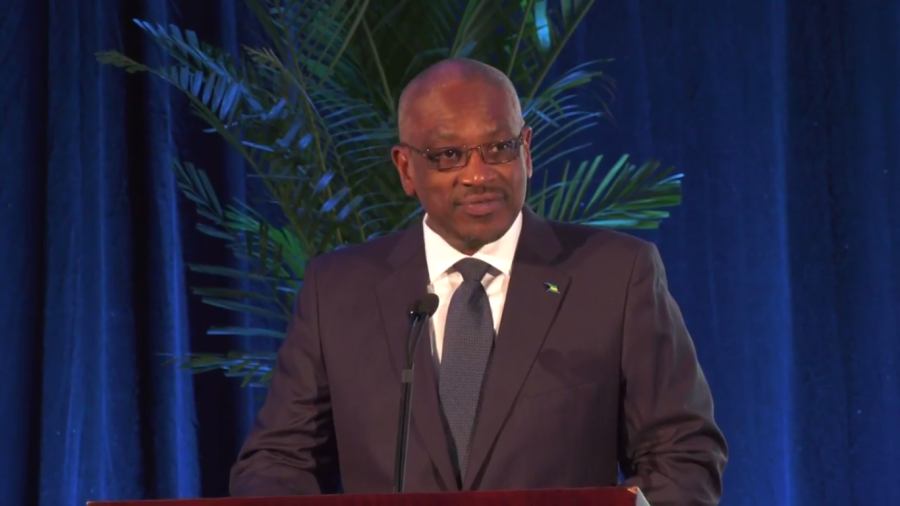 Bahamas, July 27, 2017 – Nassau – Prime Minister, Dr. the Hon Hubert Minnis, the Hon. Brensil Rolle, Minister of the Public Service & National Insurance, and Senator the Hon. Dion Foulkes, Minister of Labour, met with Executives of the Public Services Union and The Bahamas Educators Managerial Union at the Office of the Prime Minister on Wednesday, 26 July 2017, to appraise the union leaders of government’s plans and time period to honor lump sum payments 2017/2018 in accordance with the Industrial Relations agreement.

The meeting was also attended by senior government officials from the ministries of the Public Service, Education, Office of the Prime Minister, and the Treasury Department.

The Prime Minister informed union Executives that the government proposes to honor its commitment to members of The Bahamas Public Services Union in August 2017. Further, The Bahamas Educators Managerial Union will receive lump sum payments in September 2017.

The staggered payments will allow for a more orderly and planned payment process. Union Executives thanked the Prime Minister for his forthrightness regarding payments to its members. The Prime Minister pledged continued dialogue with executives in the weeks and months ahead.