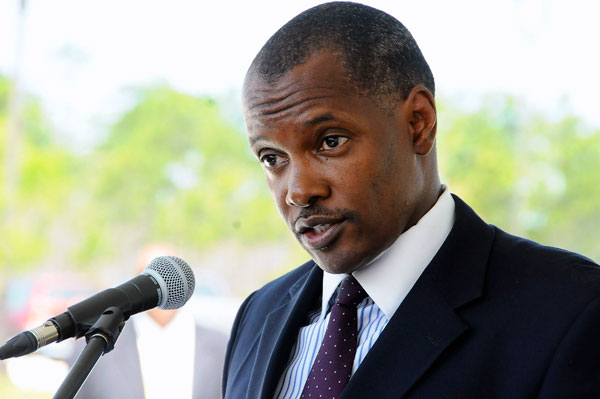 Bahamas, July 5th 2017 – Nassau – The government will not be going forward with the PLP’s energy reform proposal. This is according to Minister of Works, Desmond Bannister who explained that proposal submitted by the New Fortress Energy will have to join the line just as everyone else.

Bannister said that the Christie-administration’s energy reform process was not transparent enough and as a result, the government is now looking into new requests. No deal was actually made by the former administration either, only some recommendations were given by an energy committee leading up to the general election.

All potential bidders, including New Fortress, offering solutions to the Bahamas’ energy issues, will soon be be invited to partake in a new Request for Proposal (RFP) exercise, lead by the new Bahamas Power and Light Board.