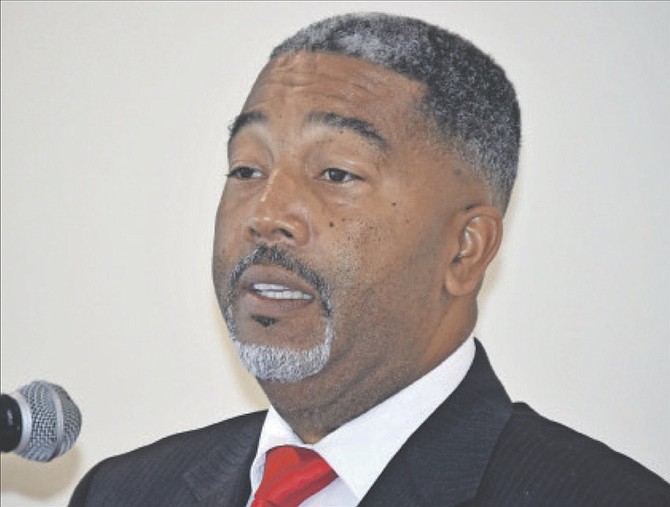 Bahamas, July 24, 2017 – Nassau – In his contribution to the budget on June 12, Hon. Frankie Campbell, Minister of Transport and Local Government announced that the manufacturing of vehicle licence plates by inmates at the Bahamas Department of Correctional Services officially began in May 2017.

The initiative began on May 29 with the production of “duplicate plates,” and he stated that all of the relevant licence plate equipment, computer hardware and software have already been installed and are fully operational. The production of the licence plates will require the Ministry of Finance to pay salaries to the inmates chosen to participate in the project. The estimated cost for 20 inmates’ salaries is $124,800.00.

The entire budget allocation for The Ministry of Transport and Local Government was set at $57,576.910.00. Several other initiatives were announced by the Minister, including upgrading road traffic facilities, road safety initiatives that will include public education campaigns, hiring additional staff and revenue enhancement initiatives.