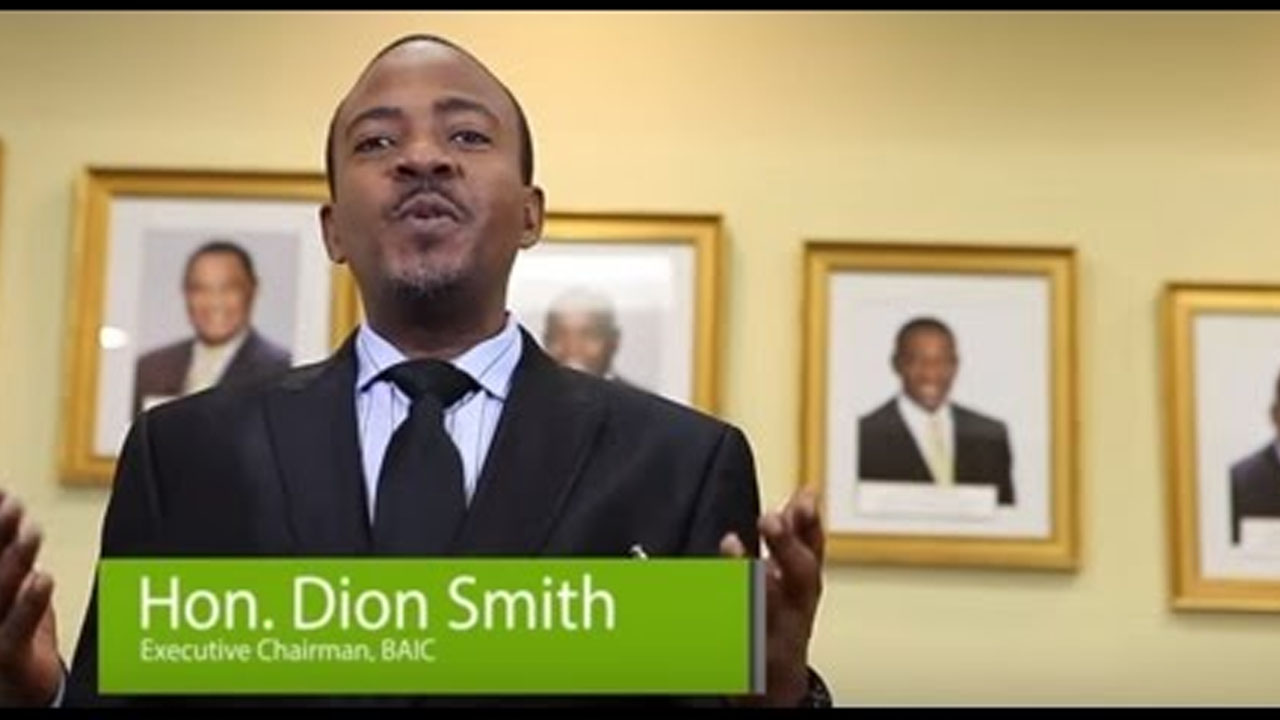 Nassau, Bahamas – July 17, 2017 – No evidence of wrong doing was the admission by Police of their investigation into some suspicious actions by Dion Smith, former Chairman of The Bahamas Agricultural and Industrial Corporation on the night of the elections and now we wait to see if there will be a lawsuit hurled at Police for the embarrassing arrest.

Smith was taken into custody soon after the May 10 General Elections on ‘theft by reason of employment’.

His attorney, Wayne Munroe, QC said the police were over-zealous in their arrest of Smith, who was appointed under Perry Christie and once served as Deputy Speaker of the House of Assembly.

Dion Smith was among others arrested in the probe at BAIC by Police.  It was explained that Smith, who lost his election bid, had decided to watch the results at the office and took his own TV to work.

After losing, he had staff pack up his personal items to be taken back to his home; that is what Police reportedly saw and made the arrest.

Paul Rolle, Assistant Commissioner of Police said their probe of Smith was completed and it turned up nothing illegal.