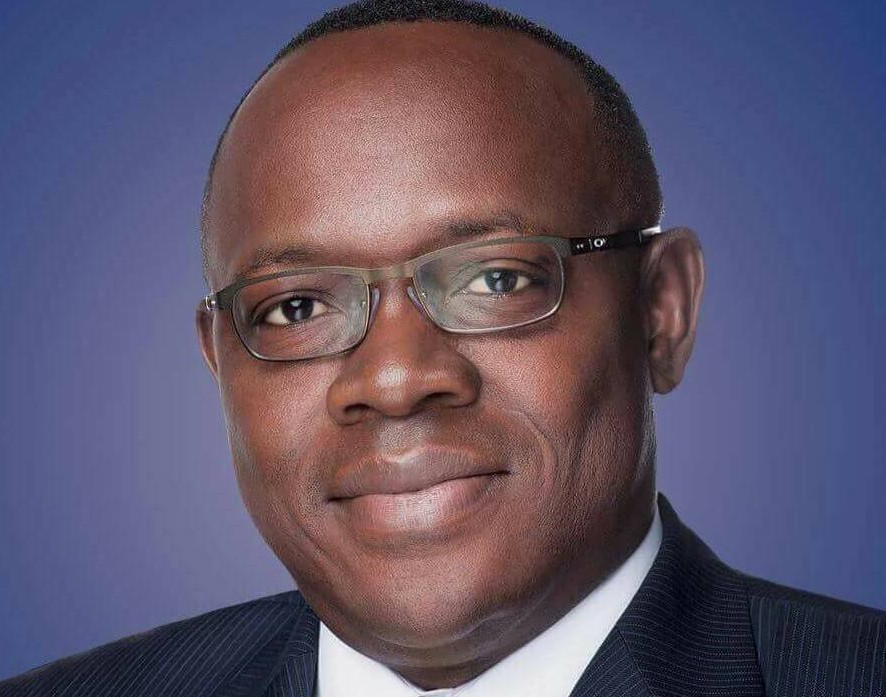 Bahamas, July 12th 2017: PLP’s shadow finance minister, Chester Cooper, says his party stands ready to assist the Minnis led administration in developing a course of corrective action for The Bahamas economy. Cooper’s statement comes after Moody’s downgrade review. The Exuma MP says there was no sense in ‘blame-casting’, as the “failure of the FNM government will mean the failure of The Bahamas”. However, he called for “a bi-partisan approach to be held by the government despite differing philosophies and approaches”.

Describing the plan as mere ‘optics’, in managing the debt, he urged the new FNM government to refrain from borrowing the $322M for deficit spending this fiscal year. He called on the FNM to “develop an economic recovery strategy that will encompass drawing in more foreign direct investment”.

Cooper added he did not subscribe to the “cup-board bare pessimism”, instead pointed out opportunities for growth he says his government left in tranche, such as “Bahamar, an aviation agreement, opportunities for energy reform, a pathway for re-vitalising and re-opening hotels in Freeport and other initiatives left in place by the former Government”.

Meanwhile, the MP for Exuma, cautioned the government over dealings with businessman Sarkis Izmirlian adding that it “must reject any suggestion that fosters uncertainty regarding the Baha Mar development and its new owner Chow Tai Fook Enterprises Ltd”. Citing the stalled opening of Bahamar for the S&P downgrade, Cooper warned that Izmirlian should not be allowed to reacquire the property at Cable Beach, if Bahamar is to succeed. He says while “Mr. Izmirlian remains a friend to The Bahamas and is a permanent resident of this country, a prudent government would assist him in finding another project in the country”, suggesting “the property at South Ocean”.