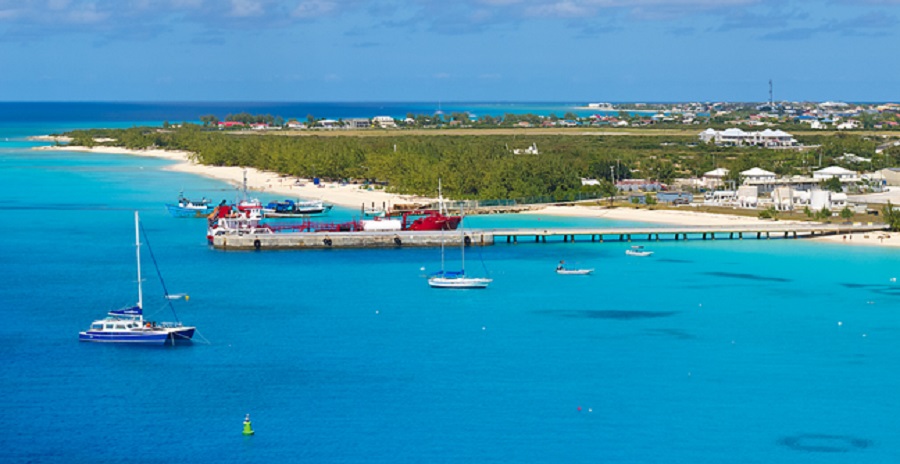 Turks and Caicos, July 7, 2017 – Grand Turk – Government has decided to revoke the appointment of Leandra Garland to the work permit review board for Zone 1, which is the Grand Turk arm.   Garland’s appointment as Secretary was just eight months old, and she was announced as a replacement when both Sheba Wilson and Arthur Lightbourne resigned due to being candidates in the 2016 General Elections.

New appointees were announced in November 2016, Ms. Garland was among them.   Cabinet made the announcement in recent notes from its June 30th meeting, the revocation took effect since July 1st.

Meanwhile, on a completely different board, there is a new addition.  Ashwood Hall joins the Middle Caicos district board, with effect since the start of the month.