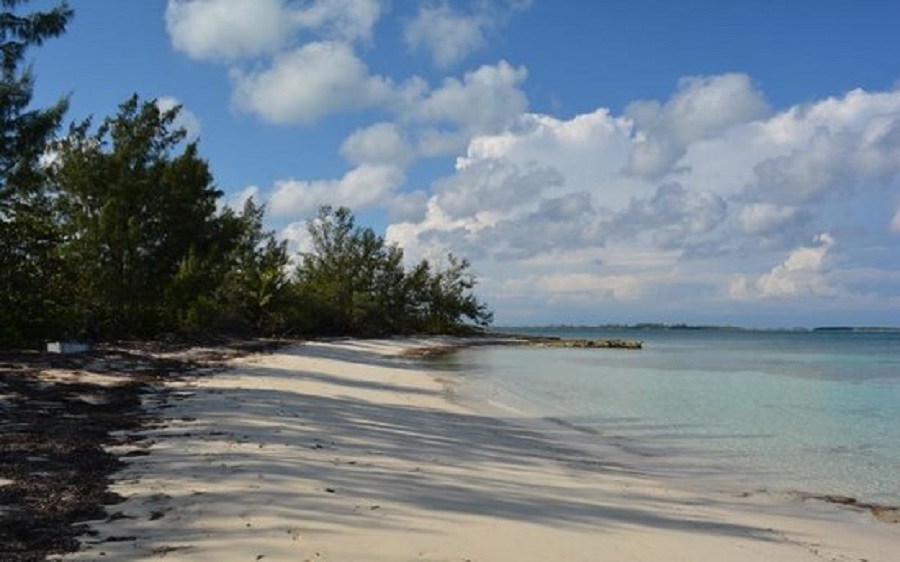 Bahamas, June 14, 2017 – Nassau – The Ministries of Tourism and Transport will make big strides to cut down on sexual offenses linked to water sports operations for guests to the country.   The announcement by Tourism came after police opened an investigation into allegations of assault by a jet-ski operator.

The police later took the suspect into custody for questioning. Investigations are ongoing.