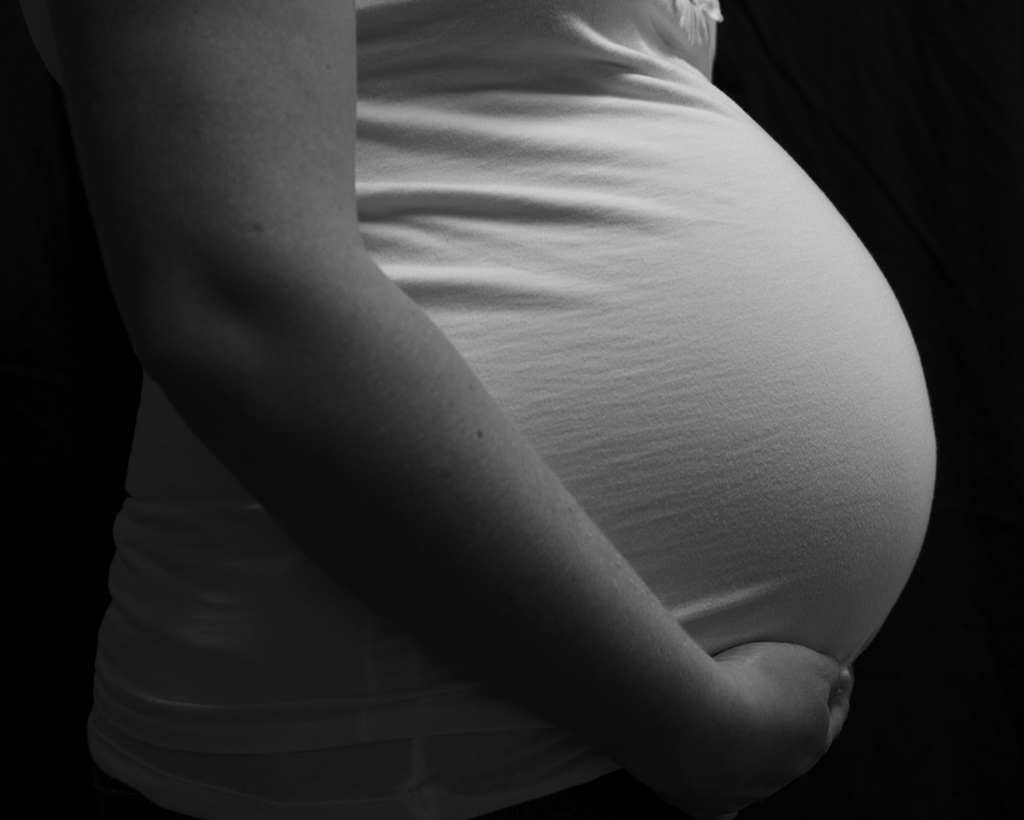 Bahamas, June 12, 2017 – Baha Mar – The staff at the Swimming’s Pig Pub in Baha Mar is being hailed as heroes after safely delivering a co-worker’s baby on Saturday, June 11.

The young woman, believed to have been unaware of her pregnancy, went into labour and gave birth in the restaurant’s VIP area with the help of two co-workers.

Colleagues at the restaurant expressed that they had no idea that their coworker was pregnant as she did not appear to be with child. The woman, who is a server at the restaurant, went into distress while working on Saturday. It soon became clear to her coworkers that she was in labour.
Another server, one of two coworkers that assisted with the delivery of the baby, recalled the incident, saying “It all happened so quickly. It was shocking.”

The server told the Nassau Guardian newspaper that the woman toppled over in pain at 11:00 AM and those around her thought she was ill. From her own experience as a mother, the server realized that her coworker was in labour and she sprung into action.

Giovanni Tagliamonte, the restaurant’s manager said that he was very proud of the staff who delivered the baby. He beamed with pride, adding that “I feel like it is a blessing to our restaurant.”

The mother and her baby girl are reportedly doing fine.