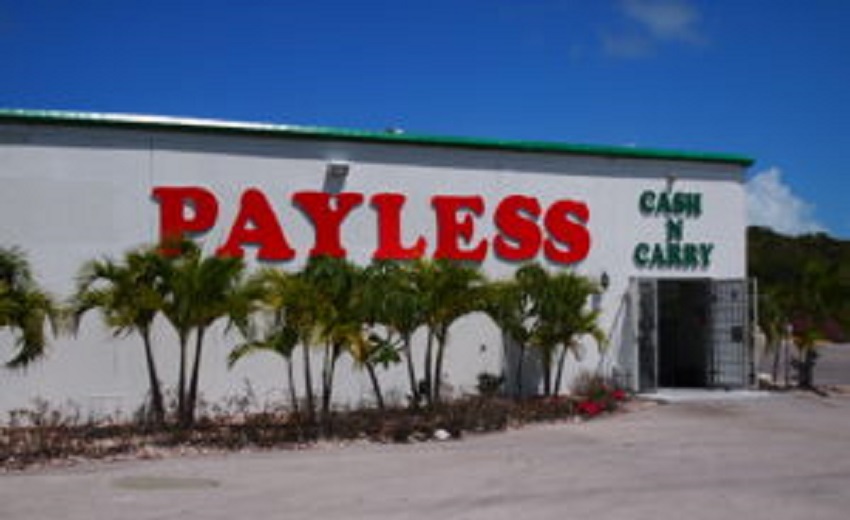 Turks and Caicos, June 20, 2017 – Providenciales – Quick action by the public alerted police to a robbery at Payless Cash and Carry overnight.  Reports to Magnetic Media are that three men accessed the grocery store on Leeward Highway through its roof and one of the men is believed to be an employee of the store.

Police however only confirm, at this stage that “thanks to members of the public who did not hesitate to contact our 911 centre to make the report at 8:40pm lastnight (Monday 19th June 2017), police were dispatched to the Payless Cash and Carry (recently Price Club) after a report of a robbery was made.   The three are now arrested and were taken into custody without incident, say Police.