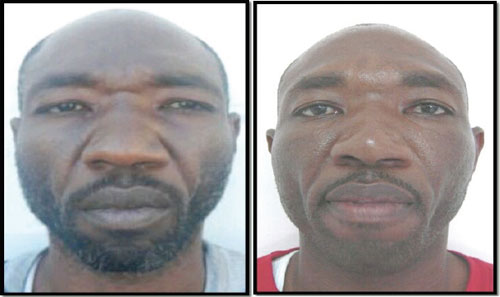 Bahamas, June 8, 2017 – Nassau – Police are searching for 45-years-old year Ronald Nottage of Sampson Street, Nassau Village who is wanted in connection with the stabbing death of woman that happened yesterday on June 7.

The victim identified as 55 – year old Valdrice Bowleg was found stabbed to death shortly after 12:30 AMat her Peter Street home.

Nottage is considered to be armed and dangerous. Police advise the public not to approach him but to contact the police if seen.