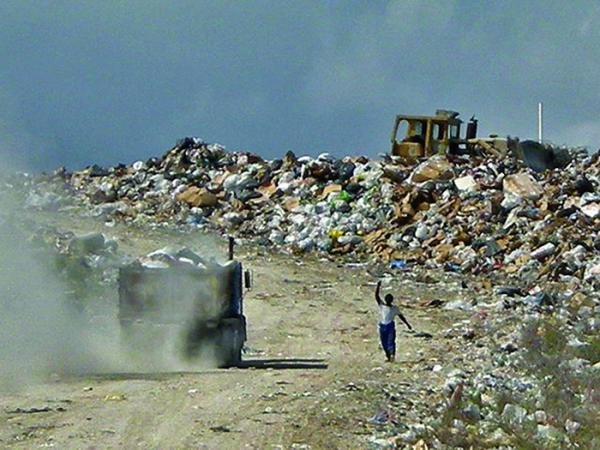 Bahamas, June 2, 2017 – Nassau – Following an assessment of the New Providence landfill by the Pan American Health Organization, a team of experts has marked the landfill as an “URGENT PUBLIC HEALTH HAZARD.” The team, led by Ms. Sally J. Edwards and Dr. Fernando Diaz-Barriga, reported that although the fire at the landfill on March 5 can be characterized as an acute health risk, the exposure to health risk threats from the landfill should be considered as a chronic health risk for both the communities close to the landfill and those who work there.

The government of Bahamas requested the help of the Pan American Health Organization to conduct a study related to the risk of human health from the fire.

The New Providence landfill fire was said to be caused by arson. The fire forced residents of Jubilee Gardens, Victoria Gardens and surrounding areas to evacuate their homes due to the fumes of smoke that covered parts of New Providence. The PAHO visited the island in the first week of April to conduct their study.
Many sources of waste at the landfill were identified including waste from cruise ships, marine litter, hospitals and clinics nearby, households and commercial businesses in the area. The PAHO team stated that this is a cause for concern, as the landfill has negative effects on the air, soil, dust and fresh water in New Providence.

The team has since provided the Ministry of Health with a list of actions to reduce exposure.