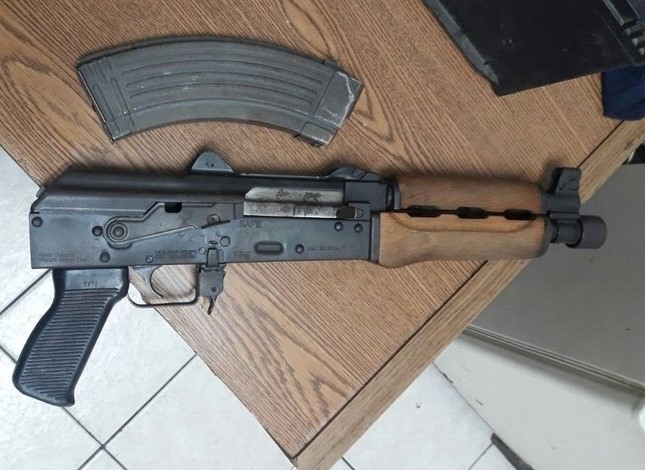 Bahamas, June 14, 2017 – Nassau – Murder is up 22% when comparing 2016 to 2017 and so far, Police have taken 160 guns and over 4,000 rounds of ammunition off the streets.  The announcement came during House of Assembly contribution by National Security Minister, Marvin Dames.

The Minister says he is concerned that murder for the past five years in The Bahamas has exceeded 100.   “According to the latest figures by the Royal Bahamas Police Force, there are 66 murders for this year….”  Dames continued with, “in fact, in 2015, the country recorded 146 murders — the most in its history.”

Another problem says the Minister, as the murder rate goes up, the detection rate has gone down and explained that while there was a report that 2016 produced a 26% decrease in crime, “right-minded Bahamians have long concluded that current crime levels are far too high in the first place” he said.