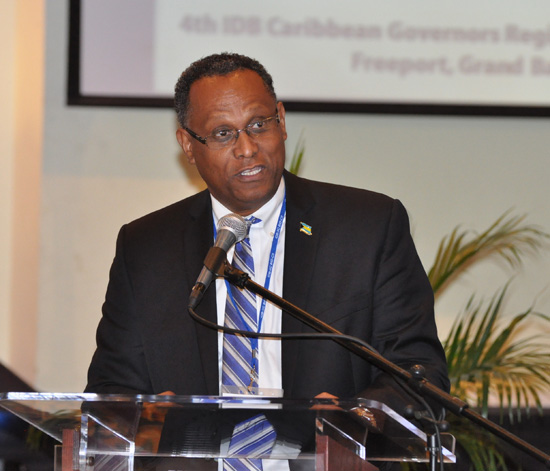 Bahamas, June 19, 2017 – Nassau – In a press release, Michael Darville, Opposition spokesperson on Health, has responded to comments made by Minister of Health, Dr. Duane Sands.

Mr. Darville continued, saying that tender documents are neither signed contracts, nor proof of payment and that Dr. Sands has no proof of signed contracts to support his claims. He urged the Health Minister to apologize for misleading Parliament, and the Bahamian people; saying “This is not a political game we are playing; and people’s reputations and livelihoods are at stake.”

He also highlighted the fact that the FNM has watered down the National Health Insurance (NHI) program through significant funding cuts, while more than 200,000 Bahamians are still without health insurance.