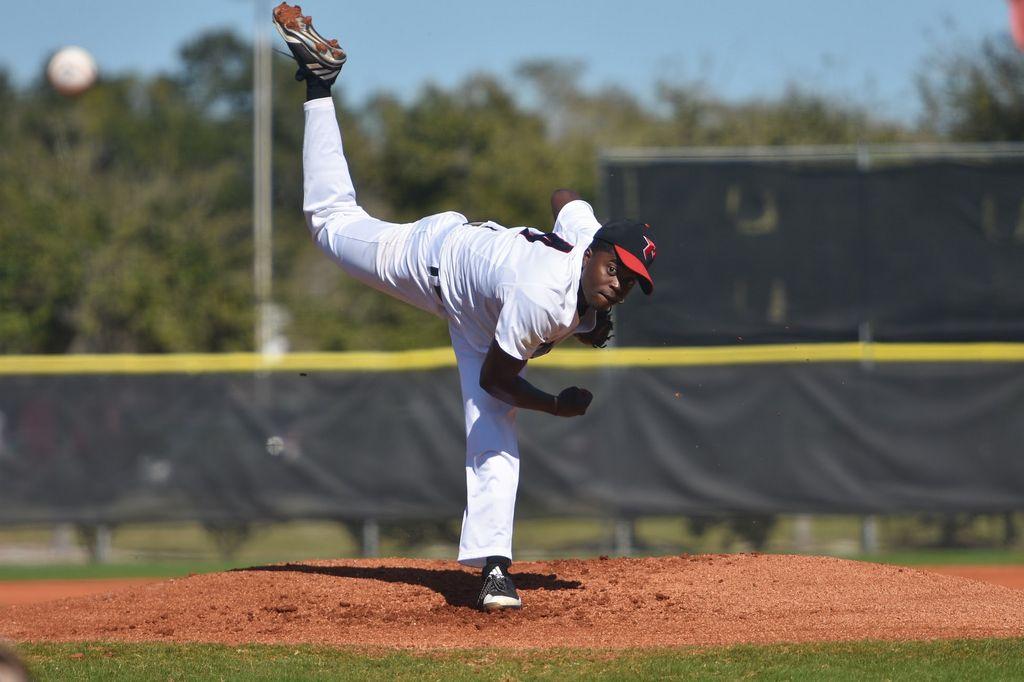 Shameko Smith is the latest Bahamian to get selected by the Major League Baseball Draft. On Wednesday he was selected by the Colorado Rockies in the 13th round with the 386th overall pick. Smith is known as a right handed pitcher with a 95mph fastball average.

The Abaco native gets this professional move after a brilliant season coming in from his debut on January 28th where he gave six strikeouts to the Eagles and win 5-2 against Eastern Florida State College.

His selection to the league adds to the growing list of Bahamians in the sport including Chavez Young, who plays for theToronto Bluejays Organisation and Arthur Rolle, who just made a move to Georgia State following a two year stint at the JuCo level with Allen Community College.

Smith recently completed a freshman season with Polk Community College Eagles in the NJCAA, and earned a second team All- Conference Honour in the Suncoast Conference at the FCSAA, one of nine Polk State to receive the recognition.