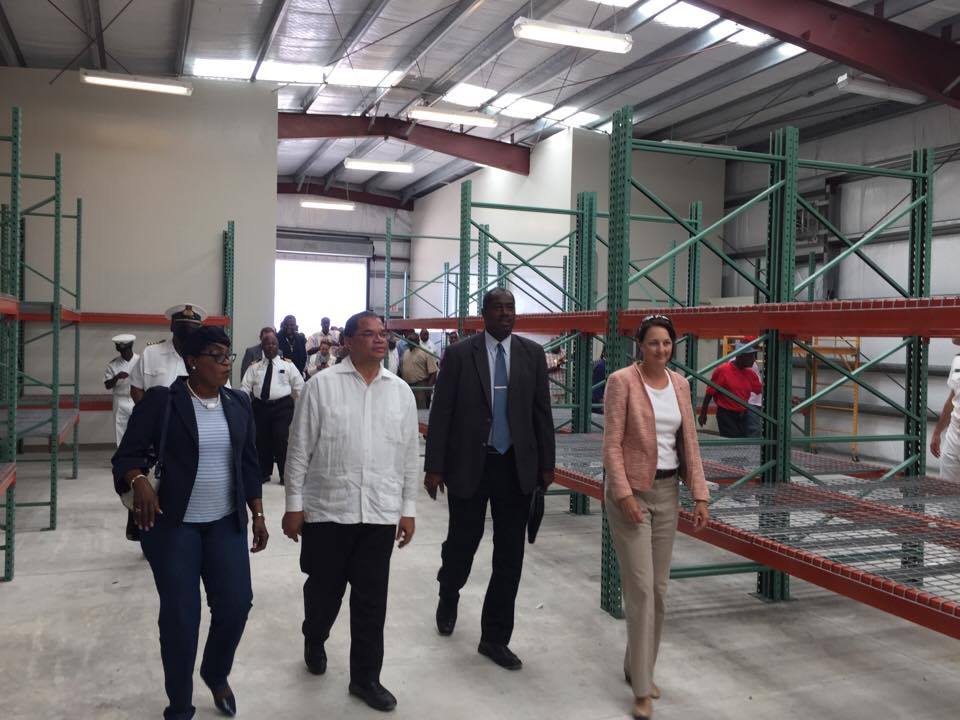 Bahamas, June 28th 2017: Come July, the constituency of MICAL will be better prepared and equipped if disaster strikes. Its comes as the United States Northern Command in a special ceremony, handed over an Emergency Relief Warehouse to the National Emergency Management Agency, NEMA.

The facility is expected to be stockpiled in July and is strategically located in Inagua, near the HMBS Matthew Town allows for the Royal Bahamas Defence Force Base access in cases of emergency.

The concept of the warehouse was said to be the brainchild of Captain Stephen Russell, Director of NEMA, and the United States Government, with the aim of assisting with hurricane preparedness in The Bahamas. 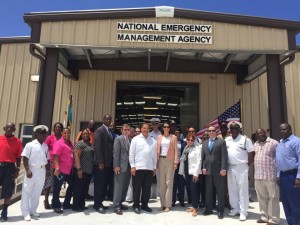 Present for the handing over was Senator the Hon. Dion Foulkes. Speaking on behalf of the Prime Minister, he thanked those in partnership with getting the warehouse ready, while he called on Bahamians “to be mindful of all other threats that can impact our country such as fires, floods, tornadoes, boating and aircraft mishaps, oil spills, climate change and other hazards”.

Built at an estimated cost of $1.8M, the facility is said to be the third of its kind next to one built in New Providence in 1989, while the second one was commissioned in Freeport, Grand Bahama in 2013.