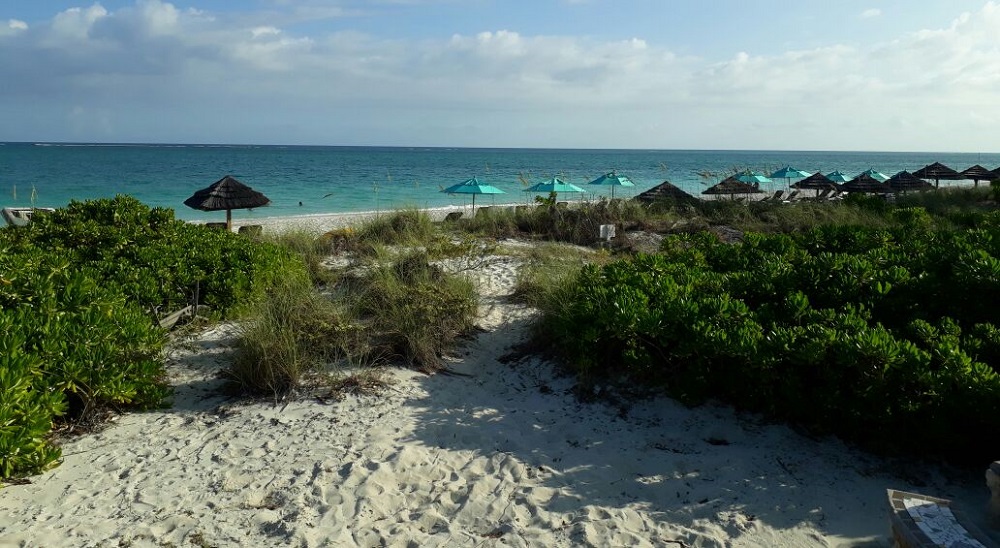 The brazen armed thieves actually held the man hostage on the beach as the bandits split up.  Three took off in the stolen car, two remained and were likely awaiting word that the bank card number allowed access to the victim’s money.

In fear for his life, the man attempted and made good an escape via the ocean.   The man’s escape could have ended much differently because as he swam, a hail of bullets followed when the thieves fired shots after him.

Officers near the scene say they heard shots fired near Regent Village.

No one is in custody.  No word if the victim’s Orange Suzuki Swift is retrieved.  It is not said if the victim is a resident or guest of the TCI but thankfully,  no one was hurt in the incident.