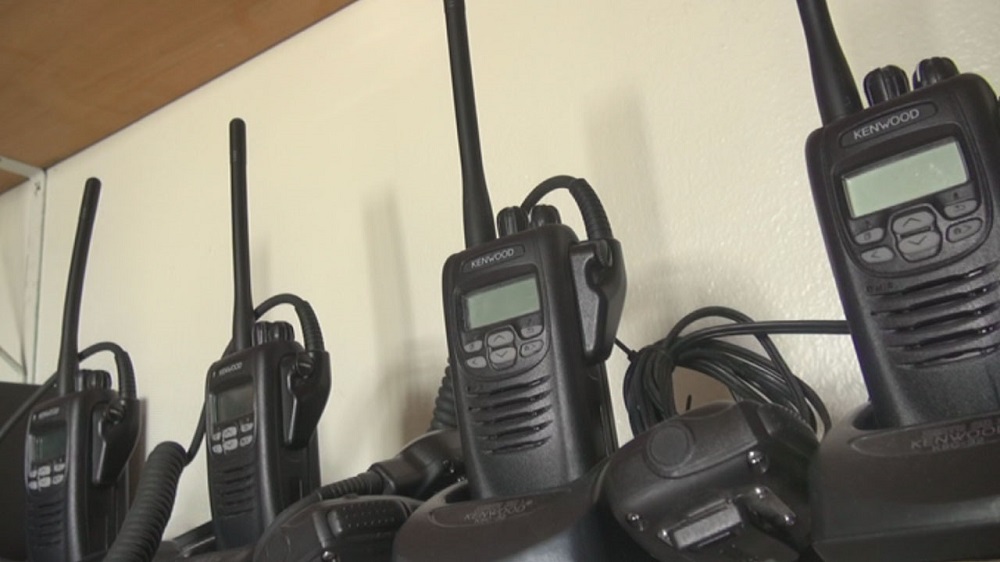 Turks and Caicos, June 1, 2017 – Providenciales – Today is the official start of the 2017 Atlantic Hurricane Season and already we have seen one storm, Tropical Storm Arlene in April and we have heard this season will an above average one.  The local DDME today launches an awareness month with an inter high school debate.

Six schools, namely: Elite High School, TCIPS, Marjorie Basden, Clement Howell, Raymond Gardiner, TCI Middle School will debate the moot:  Be it Resolved that Disaster Management is the sole responsibility of the Turks and Caicos Islands Government.”  The debate is being staged at Beaches Resort.