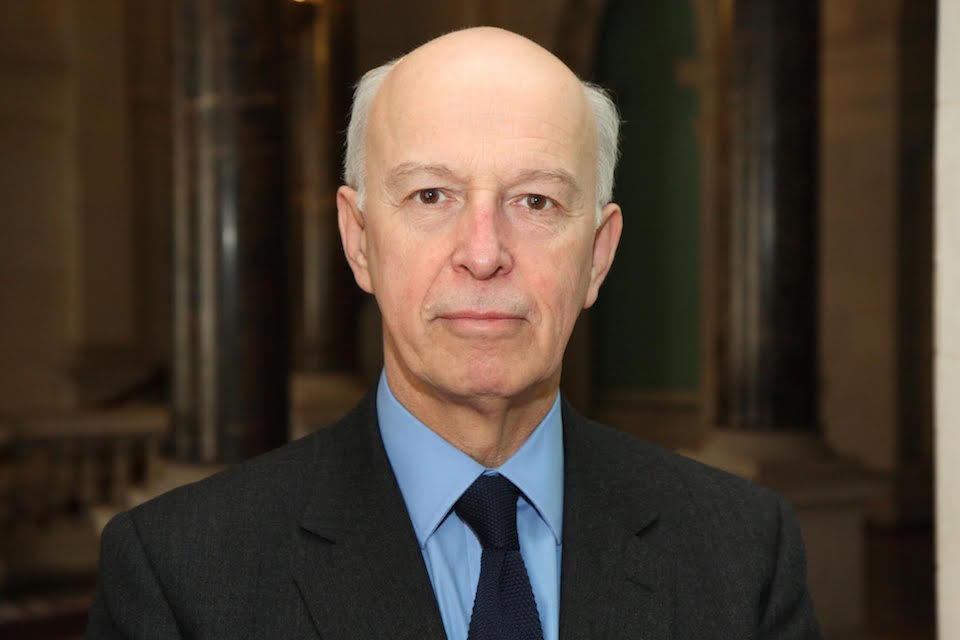 Turks and Caicos, June 26th 2017: His Excellency, Governor, Dr.John Freeman is calling on the public to come forward to the police on any knowledge of criminal activity they happen to notice or observe. His statement comes on the heels of the attention the TCI has been getting following the shooting of American tourist, Kevin Newman while in Providenciales last week.

The Governor sent a strong message, saying “We will not allow criminals to operate and feel safe from justice in our communities”.  He says while the public will notice a “more visible police presence throughout communities, other efforts are being made on the part of the RTCIPF to ensure public safety over the longer term”. His Excellency says while the police cannot do it alone, the assistance of the public is vital, and urged persons with any tips wishing to remain anonymous to contact Crime Stoppers on 1-800-8477 or contact the Chalk Sound Police Station via 338-5901.

Meanwhile, the Governor expressed his thoughts and prayers to the Mr. Newman and his family during this time. Last reports, state Mr. Newman remained in a serious critical condition. The governor adds that he has been in regular contact with the Acting Commissioner of Police and with the Premier since the shooting, and assured the public that “the RTCIPF were doing all they can to bring the perpetrators of this sickening crime to justice” through ongoing investigations.

Acting Commissioner of Police, Trevor Botting, described the shooting of Mr. Newman as a “callous and cowardly attack”, something the Governor says we cannot allow such in our society.