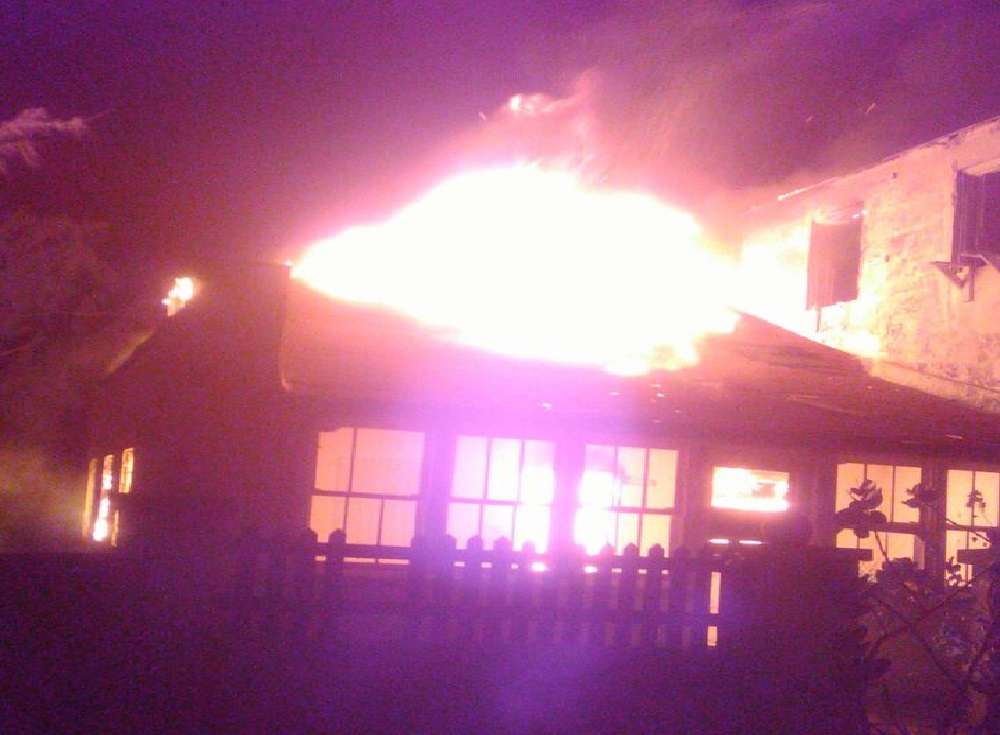 Turks and Caicos, June 20, 2017 – South Caicos – Police have still said nothing of the fire in South Caicos, but Member of Parliament for the district, Ruth Blackman reports to Magnetic Media that the building which caught fire in the wee hours of Father’s Day morning was old and abandoned, that the interior is totally burned out.

Hon Blackman also reported that the property had been the subject of much debate in South, as the building is reportedly given to Sail Rock developers but the community disagrees.  Ms Blackman said the matter is one for Cabinet to consider as residents say they want the land back.