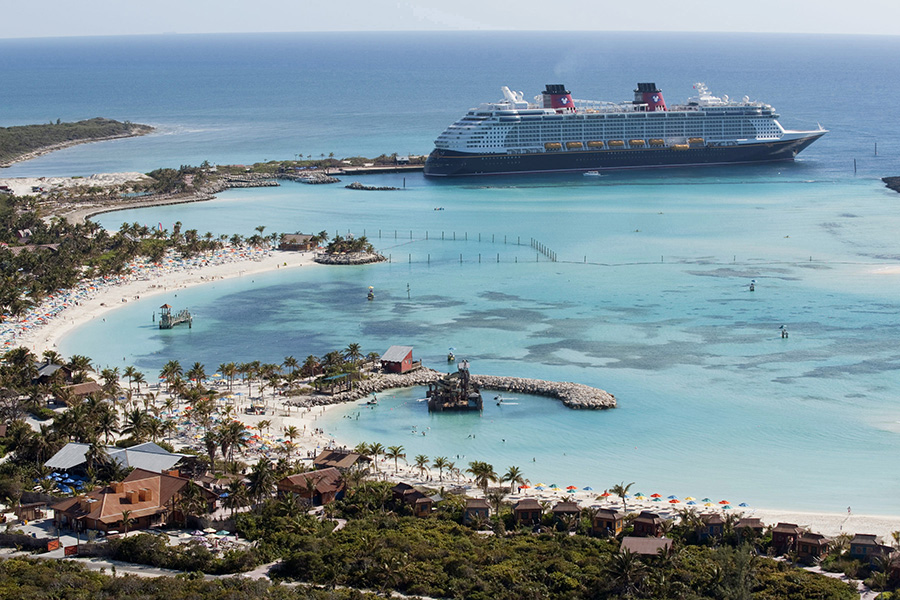 Bahamas, June 8th 2017: Bahamas can expect a number of cruise calls this season, as a number of large cruise liner companies have added the Caribbean destination to their lineup.  Carnival Cruises announced the addition of Half Moon Cay, a private island, as an extended stay stop for it 2,052 passenger Carnival Elation, while another six-day voyage includes stops at Freeport and Nassau.

Elation is the only cruise ship based year-round in Jacksonville. It normally sails four- and five-day trips to The Bahamas and Caribbean.

Other ship calls expected to come on stream next year include Disney’s Magic which will add a stop at Castaway Cay, Disney’s private island in The Bahamas, in late 2018.