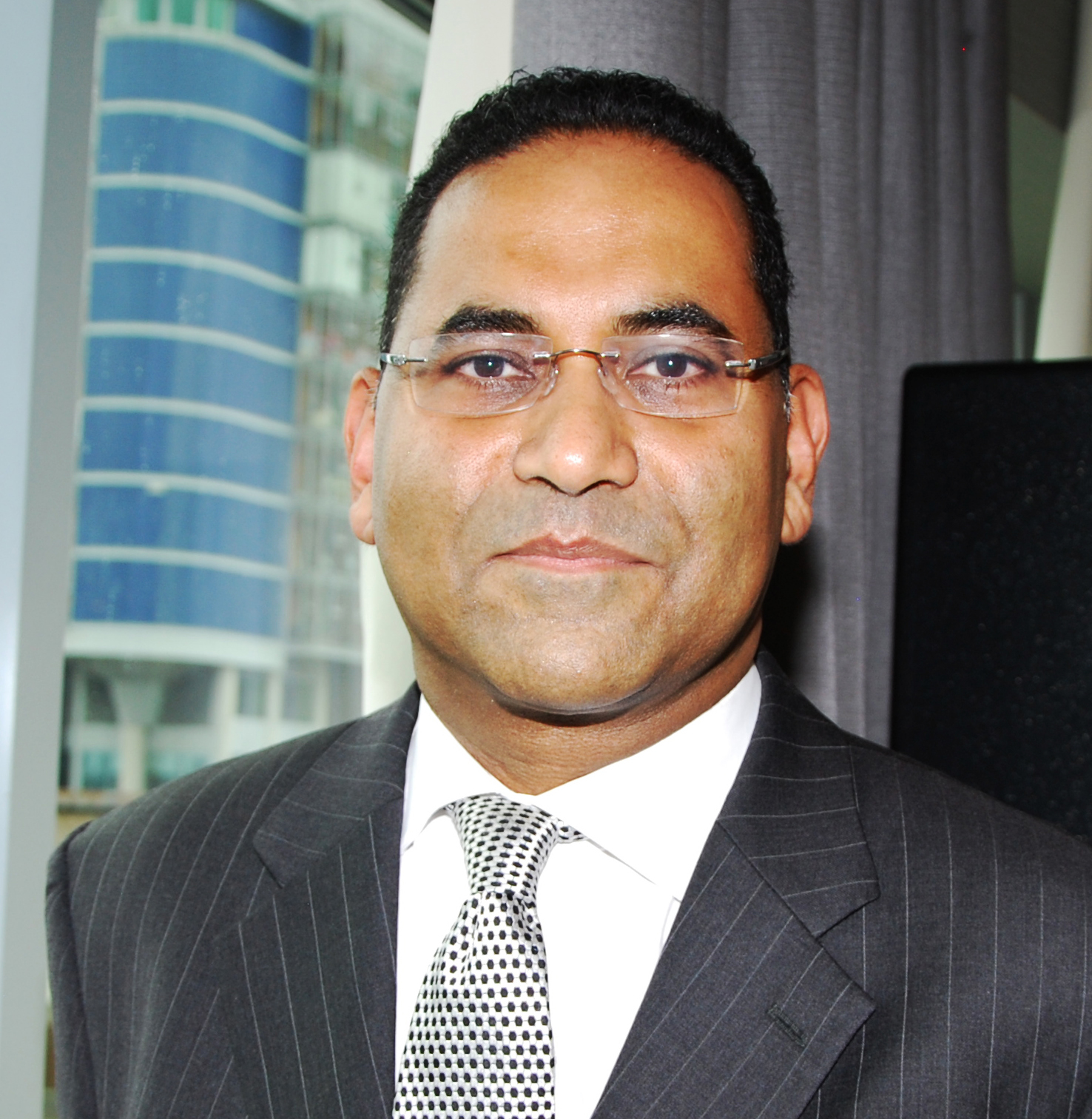 The Seminar will begin with a Opening Ceremony, tomorrow at 9:00 AM in the West Committee Room, Hon. N. J. S. Francis Building followed by a Press Conference. The Press Conference will be to brief the General Public on the Post-Election Seminar, the Secretary General visit and the launching of the CPA Roadshow.