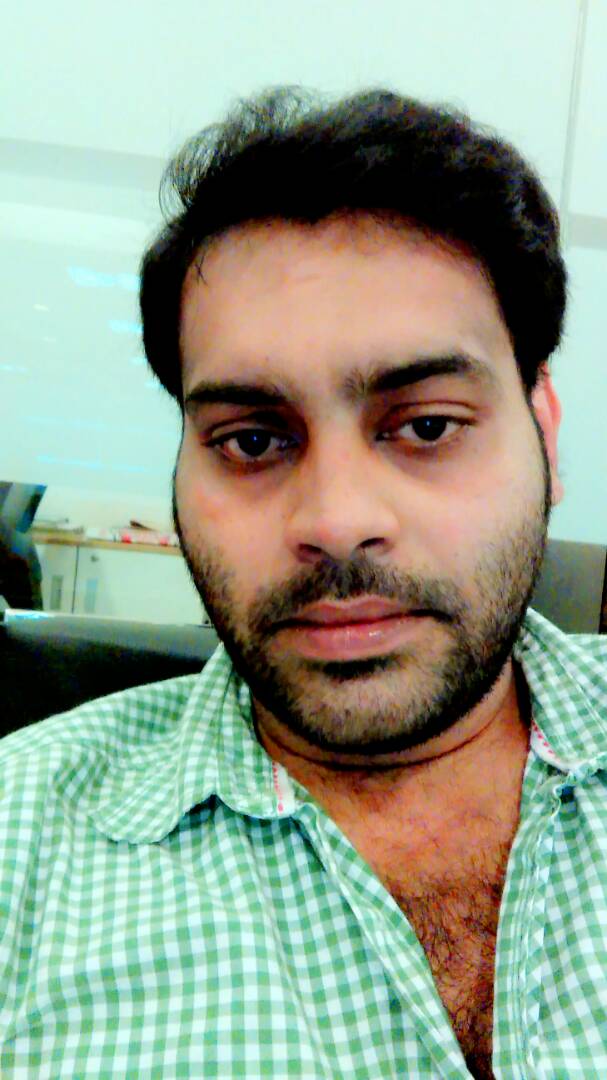 Turks and Caicos, June 14th 2017: Border Control is claiming they did nothing wrong in the handling of Mehul Solanki, as they say he was brought to the Border Control Detention Center by Police Officials on March 7th. They say it was determined he was in the country illegally, therefore detained, and at that time he was not in possession of funds, phones, clothing, identification or travel documents when detained.

In a lettered response to Magnetic Media, Border Control says he was “treated fair and humanely as his religious belief and practices were honored, including his diet”.

One surprising aspect, Border Control adds “he was allowed to contact family/others and was kept abreast of all aspects of the travel arrangements and documents prepared by the Department for his return to his country”.

The statement goes on to say that he received a cellphone from a member of the community and later that same evening, allowed to make a call. After completing the call, the phone was placed in an evidence bag and sealed. This bag was later handed over to one of the Immigration Officers at the Detention Center and placed in the Evidence Room where it was thought to be secured. The phone was never found and an investigation is taking place to determine the whereabouts.

Mr. Solanki was released to Immigration Enforcement Officers on May 15th for repatriation to his home country of India, via the Dominican Republic.

According to Human Rights law, Mr.Solanki was supposed to be granted a hearing before the courts and offered the opportunity to post bail. He was instead held for two months at the detention centre, without any such chance, a clear breach of International Migrant Law.