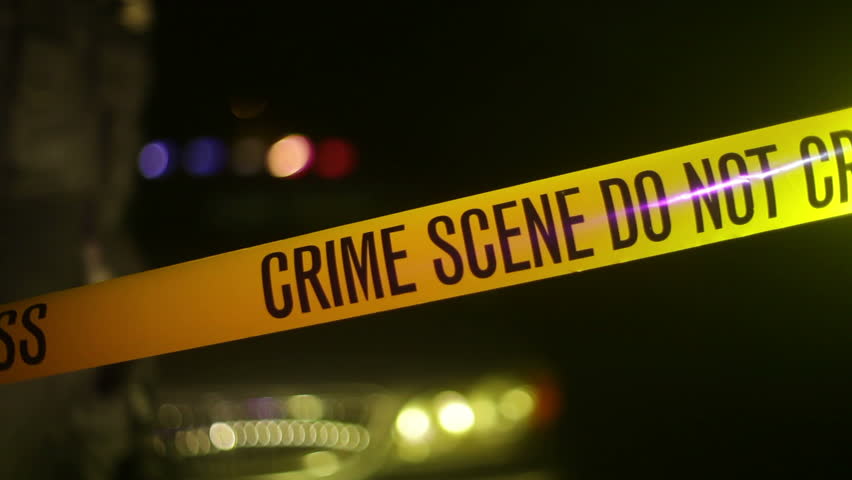 Bahamas, June 19th 2017 – Nassau – According to the International Homicide Rate Statistics, Bahamas is ranked as the 12th country with the highest murder rate in the entire world.  Trinidad and Tobago follows as number 13, whereas Jamaica is ranked as #6 and St. Kitts & Nevis as #9.

Minister of Health, Dr. Duane Sands, during his 2017/18 Budget address said, “We are one of the most violent countries in the world; we beat, stab, shoot and rape each other at an unacceptable rate. Our homicide rate is triple the rate considered by the World Health Organization (WHO) as an epidemic. It is largely due to the professionalism of our health care team that our murder rate is not dramatically higher. In the last few years the number one cause of death of a Bahamian male is a bullet, not a stroke, not diabetes, but a bullet.”

Adding to this, crime studies showed that 78% of murder victims died as a result of gunshot wounds. Magnetic Media also understands that in 2016, The Princess Margaret Hospital saw 216 gunshot wounds, and a total of 1,078 gunshot wounds dating back to 2012.

Also speaking to the house of assembly during his budget address, Minister of National Security, Marvin Dames stated, “The murder count has exceeded 100 for each of the last five years.”  Adding, “while the former administration touted a 26% reduction in crime in 2016, right-minded Bahamians have long concluded that current crime levels are far too high in the first place.” 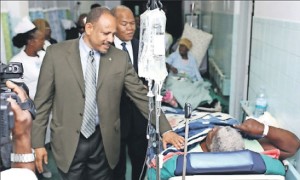