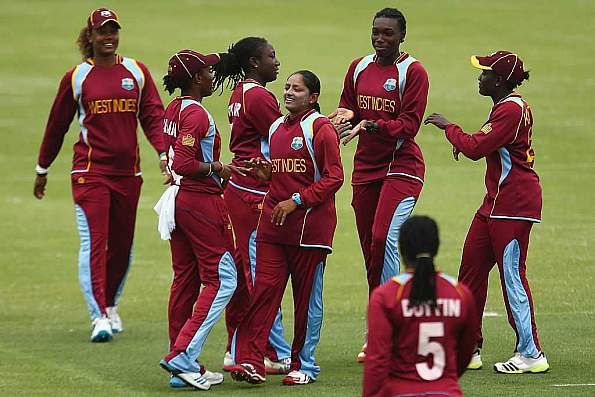 West Indies, May 11, 2017 – The West Indies Cricket Board has announced the 15-member women’s team to represent the West Indies at the ICC Women’s World Cup in June.   Four uncapped players have been confirmed as team members including Reniece Boyce and Felicia Walters of Trinidad & Tobago, Quiana Joseph of St. Lucia and Akeira Peters of Grenada.

Selection panel chairman Courtney Browne said the team reflects both youth and experience adding that selections were based on performances in the Women’s Regional Super50 and recent international tours.   According to Browne, the four new players bring specific skill-sets to the team and are products of the most recent Cricket Board women’s training camps.