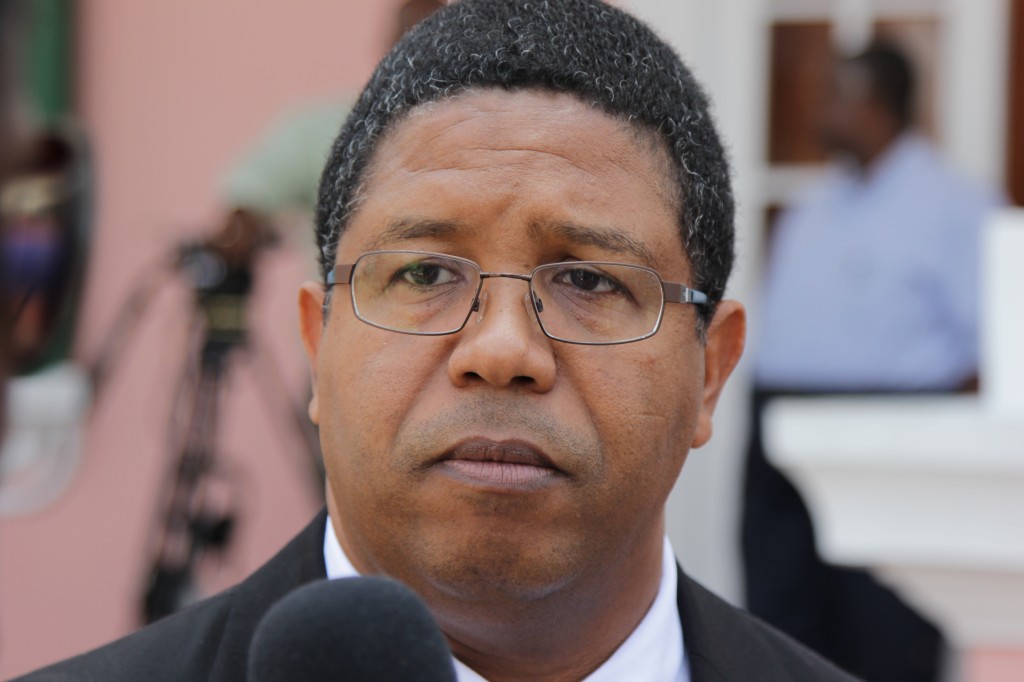 Bahamas, May 18, 2017 – Nassau – Deputy Prime Minister and Minister of Finance, Kevin Peter Turnquest has laid out the agenda for the Ministry of Finance. Speaking with Magnetic Media, Turnquest says that first on the list is to get the country’s finances in order.

“We’re struggling with 7 billion dollars in debt. Despite what the (former) government says about the recurring deficit, we know that it is much higher than the number that they put out.”, he stated.

He continued, saying “Our initial priority has to be getting a financial plan in place; looking at areas where there is money being wasted and opportunities to control our expenditure a little bit more. We have to look at our revenue collection to ensure that we are maximizing the tax available to us and ensuring that once it is collected, it won’t be used through the backdoor.”

The Finance Minister has also promised the people of Bahamas financial control and accountability and added that this government is not here to “collect taxes.”

“Our job is to provide services to the Bahamian people that they need, that they, because of the nature of it, cannot provided for themselves. We have to make sure that we rationalize our taxes and spend it wisely.”