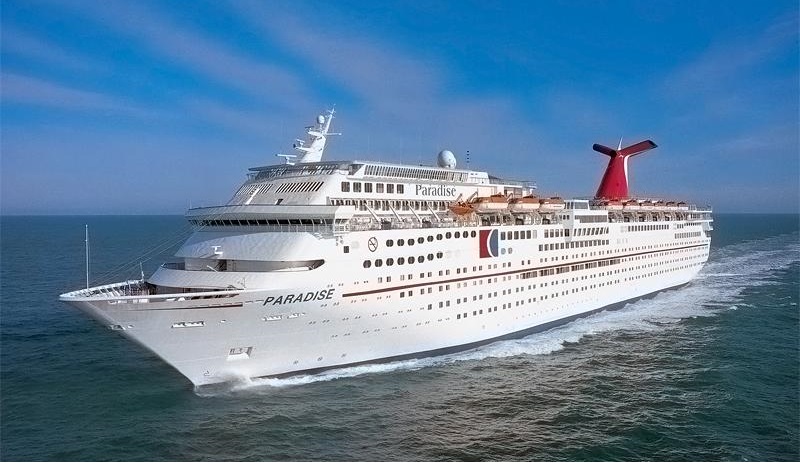 Bahamas, May 2, 2017 – Grand Bahama – Political rallies were held overnight outside of Nassau by the two long standing parties.    In Grand Bahama, at the Friendship Shopping Center in Eight Mile Rock is where Prime Minister Perry Christie told PLP supporters and the nation that he returns to Freeport for a signing of a head of agreement because Carnival Cruise Lines has agreed to a cruise port in East Grand Bahama.

The idea was touted earlier this year for Grand Bahama and now, despite need for an environmental impact assessment study to first be completed and doubts by the FNM on any deal coming through, PLP Leader Mr. Christie says, the commitment documents will today be sight.

Jobs on board the cruise ship and entrepreneurship opportunities were touted as pluses for the cruise port.  It was originally announced as on the way during the Grand Bahama Business Outlook in March, with explanation that an EIA would establish where the port would be constructed in East End.