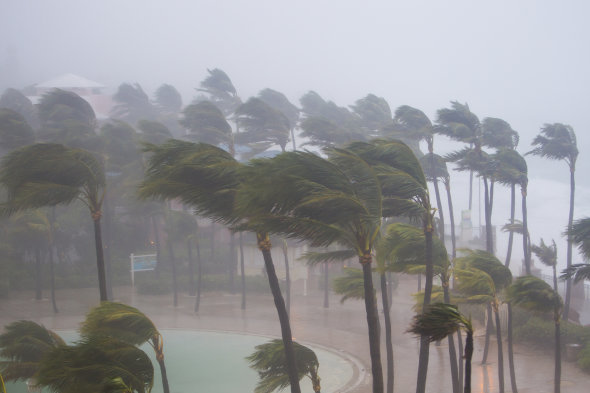 Caribbean, May 25, 2017 – Regional – The 2017 Atlantic hurricane season is forecast to be more more active than historical averages with regards to the number of named storms and hurricanes, according to a forecast released Thursday by the National Oceanic Atmospheric Administration (NOAA).

The Weather Company updated its seasonal forecast earlier in May and expects a total of 14 named storms – seven hurricanes and three major hurricanes – this season. This is an increase from its forecast compared to April due to a couple of factors.

One of the reasons is that warmer sea-surface temperatures have been observed in the North Atlantic, which have correlated with more active seasons in the past. In addition, there are indications that further warming is likely. Many Caribbean islands are currently experiencing rising temperature and heat waves and have began preparation for the hurricane season.

Given the current trends, there is the potential for another increase with the next update in June. 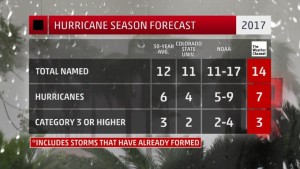