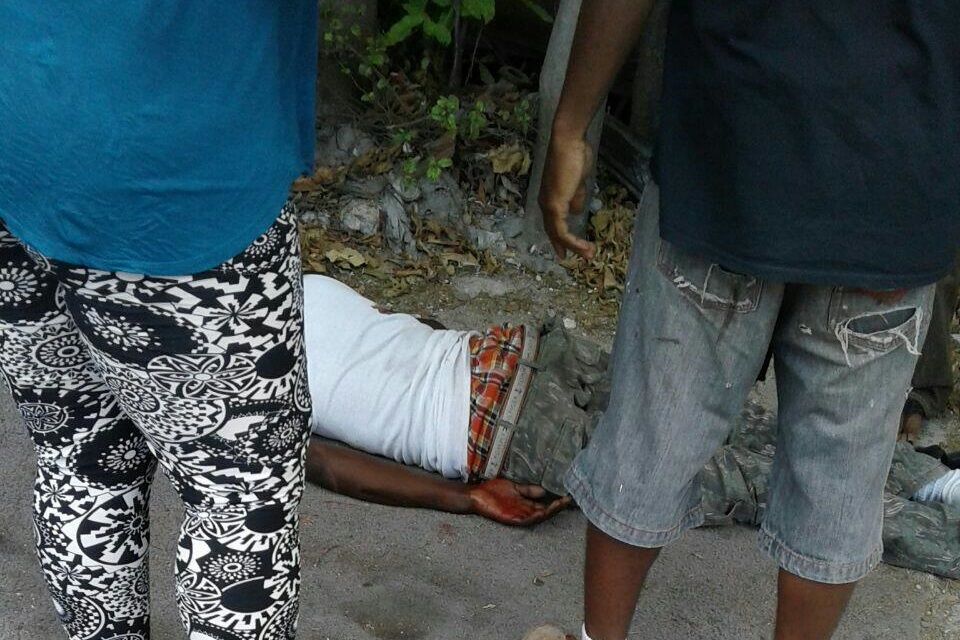 Bahamas, May 8, 2017 – Nassau – Two shootings, including a murder are recorded over the weekend and media reports are that a vehicle with some men pulled up to a house on Providence Road around 9am Saturday; shots were fired, two men were struck and one died on the scene.

The other man was rushed to hospital where he is in serious condition.  The vehicle is said to have sped off and that the two shooters ran off on foot.