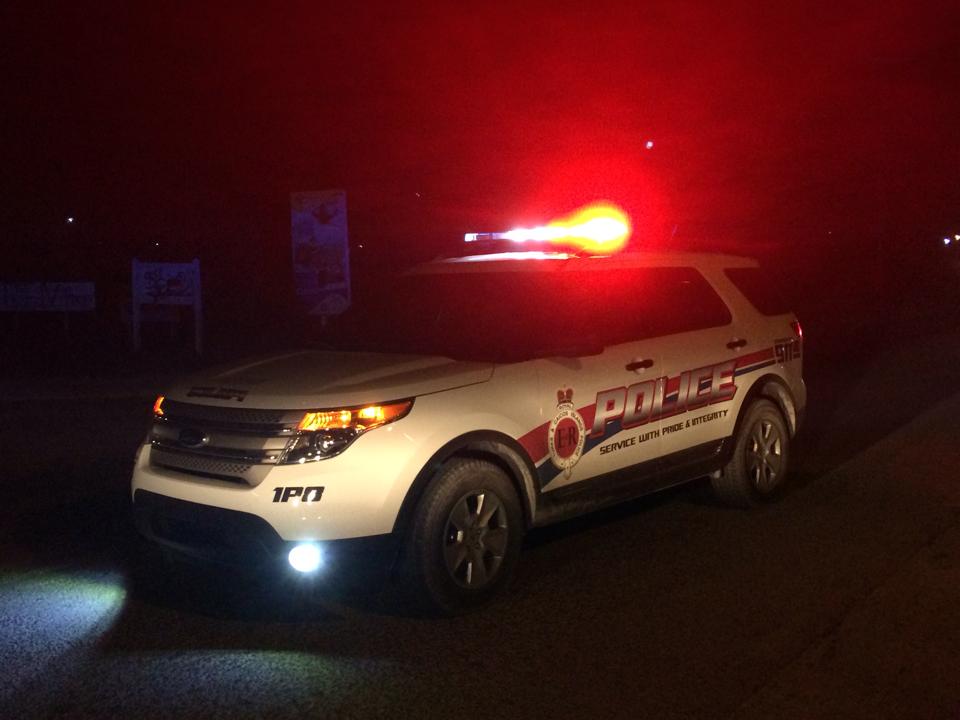 Bahamas, May 1st 2017, Nassau – At around 10pm on Saturday 29th April 2017, police shot and arrested a man who had just robbed two men of a cell phone and cash. Officers attached to the Mobile Division was said to have been on patrol on Fritz Road when they heard gunshots and saw a man running. Officers pursued the suspect and were forced to fire shots behind him. As a result, they were able to recover a Glock Pistol with 10 rounds of ammunition in his possession. He is now warded at hospital under heavy police surveillance. Officers were also on patrol in the Culmersville area off Mackey Street, and arrested four men who had 73 small packages of marijuana in their possession.

In separate incidents, two other firearms were discovered on Saturday night. This time officers attached to the Selective Enforcement Team, while on an operation at Kemp Road, recovered a .45 pistol and 29 foil wraps with Marijuana behind a building. A Rugar Pistol with 21 rounds of ammunition was also ceased from a man on Peach Street, after officers found him acting suspicious. He was also taken in custody.

Additionally, members of the Mobile Division and Tourism Policing Unit arrested a tourist from California after he was searched and found with a quantity of dangerous drugs. Investigations are now continuing for all arrests made on Saturday.