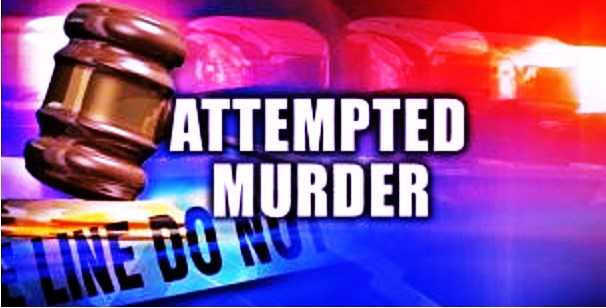 Turks and Caicos, May 19th 2017 – Providenciales – 21-year old Leonard Pratt of Grand Turk was recently sentenced to eight years in prison in connection with an attempted murder reported in Blue Hills last year.

Police reports state that on December 17 2016, Pratt, along with another male assailant beat, shot and attempted to murder a 26-year old man in Bay Road, Blue Hills.    The victim claimed that around 6:30am, he was shot in his left arm, pulled from his vehicle, thrown on the ground and searched.    Pratt then held a gun to his head and pulled the trigger.   However, the weapon did not fire.    Pratt’s accomplice then fired his gun to the victim’s chest but again it did not fire.    As a result, the men began beating the man about the face with their guns.   The victim eventually managed to get away and run to someone’s door before collapsing on the floor.    Pratt and company fled on feet.

Officers attached to the tactical unit, later identified and arrested Pratt at the Providenciales International Airport. Pratt has since pleaded guilty to the charges and admitted his motive for the crime was based on retaliation to a previous incident he had with the victim.