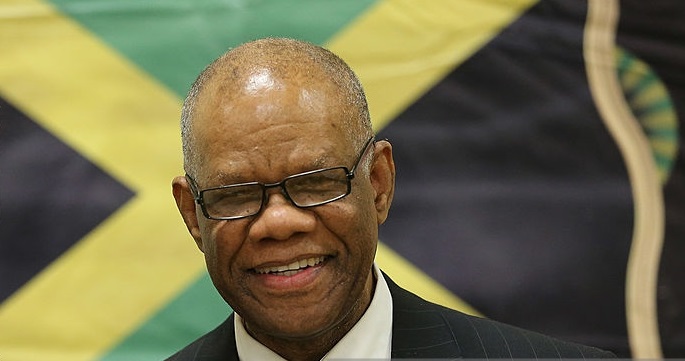 The Steering Committee, which will be co-chaired by Business Consultant and member of the Economic Growth Council (EGC) Taskforce, Rudi Page, and Events Planner, Janelle Raeburn, will coordinate activities, with the primary purpose of encouraging second-, third- and fourth-generation Jamaican-UK citizens to expand on the legacy built by their parents for the upliftment of the Jamaican-UK community and Jamaica.

“I am truly delighted to launch this Steering Committee as we seek to further promote Jamaica in the UK, under the national theme ‘Celebrating Jamaicans at Home and Abroad’,” said High Commissioner Ramocan.

He told participants, which included members of the various subcommittees, that “our mission is to heighten public awareness of the significant achievements of the Jamaican-UK community and its outstanding contribution to the United Kingdom. So, this year, we will celebrate, collaborate and elevate,” the High Commissioner said.

The High Commission will also be working with the Jamaican community during the year, in relation to the organisation of a number of core and endorsed events that will showcase Jamaica’s rich cultural heritage and its influence in the UK.

The subcommittees comprise Jamaicans of various backgrounds and experiences, some of whom are first- and second-generation Jamaicans.