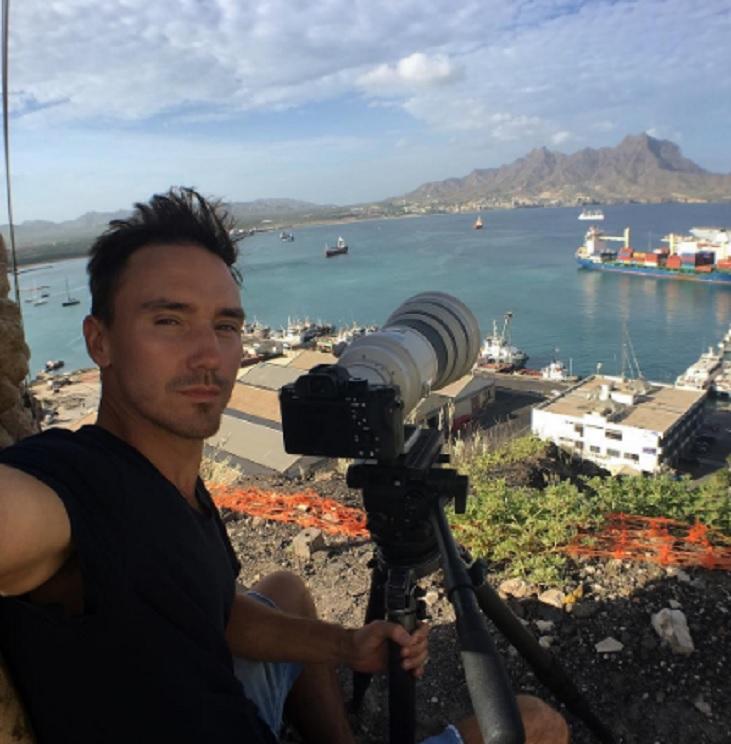 Turks and Caicos, May 9, 2017 – Providenciales – Today, the Department of Environment and Coastal Resources (DECR) and the Reef Action Team (RATs) students from British West Indies Collegiate will be honouring the life of Rob Stewart, the Canadian Filmmaker of the award-winning documentary ‘Sharkwater’.    Stewart died in February this year, in a diving accident at the Queen of Nassau wreck near the Florida Keys.    Rob Stewart, who was 37, was filming a sequel for his documentary at the time of his death.

Reports say that Stewart and his diving instructor, Peter Sotis went deep diving three times near the wreck. But after emerging for the third time, Sotis began to lose consciousness.    While the crew tended to him, Stewart disappeared into the water.    His body was discovered 3 days later, around 220 feet under the surface.

The honourary event will be held at the National Environmental Centre, Lower Bight Road, Providenciales from 4:00 – 5:00 PM.