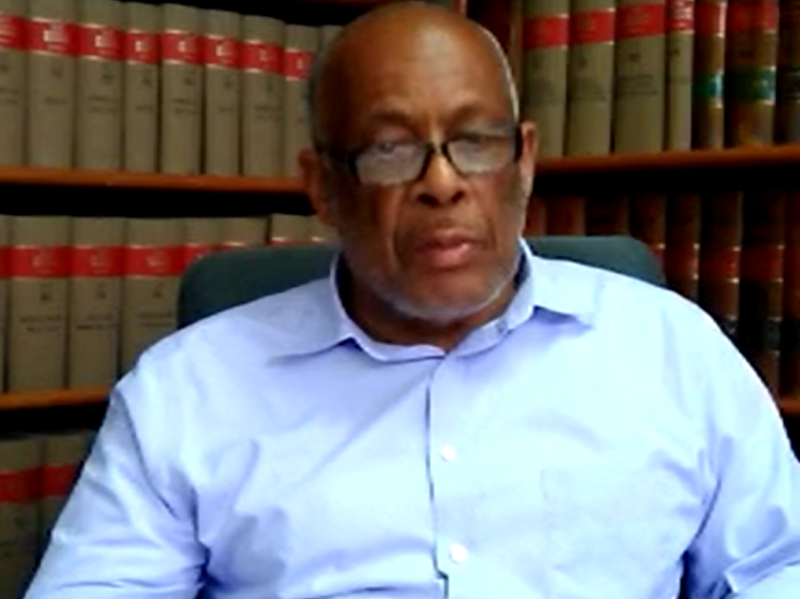 Admitting his likening to Prime Minister Perry Christie and his vote for the PLP five years ago, the attorney has changed his tune this time around, calling him a ‘dismal failure and a complete disaster’.

In a serious tone, Attorney Tynes reminds the people of the failed referendums under the Christie administration, including the millions spent on pointing out to what he describes as “Lies to us from Perry Christie”. From the referendum on voting, in which the Queen’s Counsel calls out “the millions spent promoting the ‘yes’ vote, when the people voted No, Perry legalised gambling anyway” to the “referendum on citizenship, when it was really a referendum on gender equality”. In what he calls ‘Perry’s horse in the race’, QC Tynes says ‘Perry lost again and wasted millions of dollars again’.

Attorney Tynes went on to slam the VAT introduced under Perry Christie’s administration calling it a “crippling tax burden on our poorest of people, who are now literally starving to death”, and the continuous decrease in The Bahamas credit rating to ‘junk status’ and the danger of the Bahamian dollar being devalued. The legal stalwart then chastises Christie’s cabinet members for seeking their own interest, “begging rich foreigners for favours instead of working to protect our interests as the people”.

QC Tynes ends telling the people to Face the truth when it comes to Perry Christie.