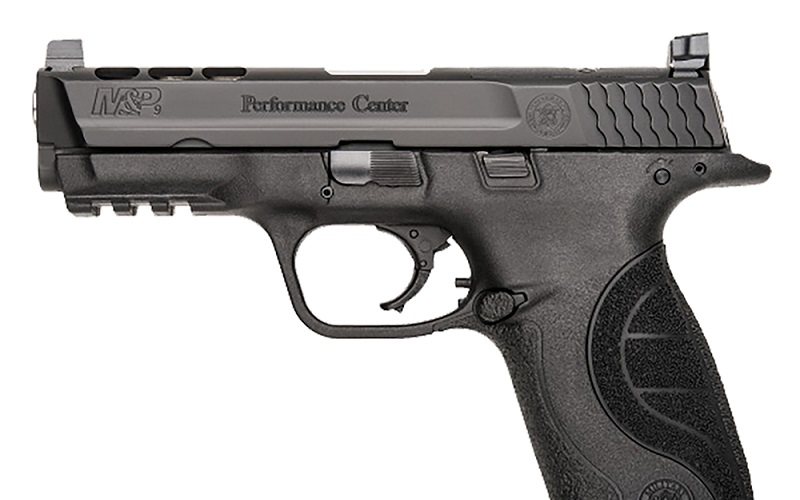 Bahamas, May 31, 2017 – Nassau – Consistent with the Commissioner’s Policing Plan for 2017, Drug Enforcement Officers took a man into custody after they seized a handgun on Tuesday 30th May 2017.

According to reports, around 1:30pm, officers assigned to the Drug Enforcement Unit, were on routine patrol on Linkford close off Fire Trail Road, when they accosted a man in the area who aroused their suspicion.   The officers conducted a search of the man and found 9-millimeter pistol with 6 rounds of ammunition hidden in his pants.   Also a quantity of marijuana was found.   The man was subsequently taken into custody.

POLICE ARE APPEALING TO ANYONE WITH INFORMATION REGARDING THIS INCIDENT, NO MATTER HOW SMALL OR INSIGNIFICANT (THE TIP) MAY SEEM, IS URGED TO ANONYMOUSLY CONTACT THE POLICE AT 919 OR CRIME STOPPERS AT 328-TIPS (8477) (NEW PROVIDENCE) OR 1-242-300-8476 (FAMILY ISLANDS).