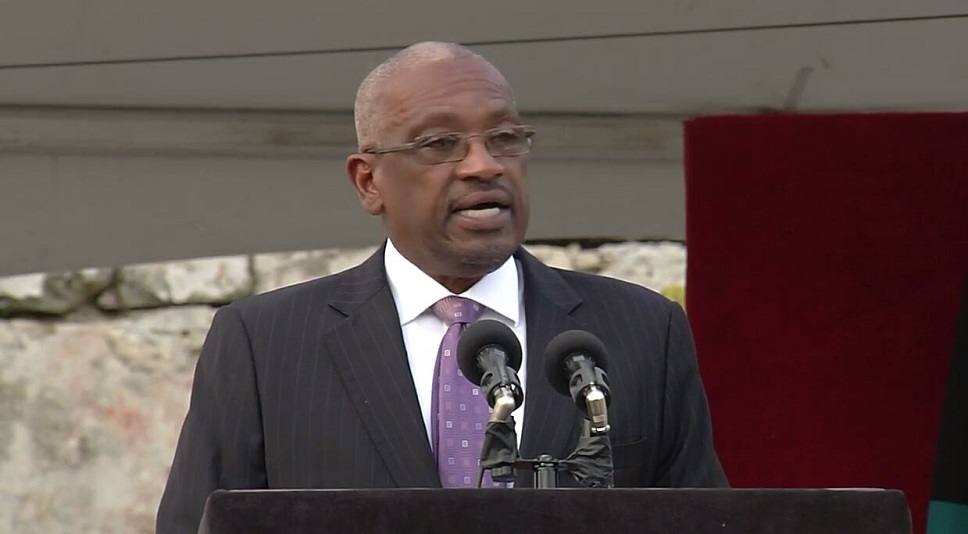 Bahamas, May 16, 2017 – Nassau – The Free National Movement government begins work today.   The 16 member cabinet is now completely sworn in after a ceremony held at Government House which saw ministerial posts unveiled and uniquely saw the party’s leader and Prime Minister, Dr Hubert A. Minnis take on no substantive cabinet post.

PM Minnis pledged to guide and protect good governance, warning his Cabinet, there before an enthusiastic crowd at Government House that under performing, misuse of funds, abuse of power or anything which infringed upon the constitution of the country would result in just one thing, them being fired.

Minnis also warned Permanent Secretaries of the same.    You can see the full list of Cabinet Members of MagneticMediaTV.com or follow us at Magnetic Media fanpage on Facebook.