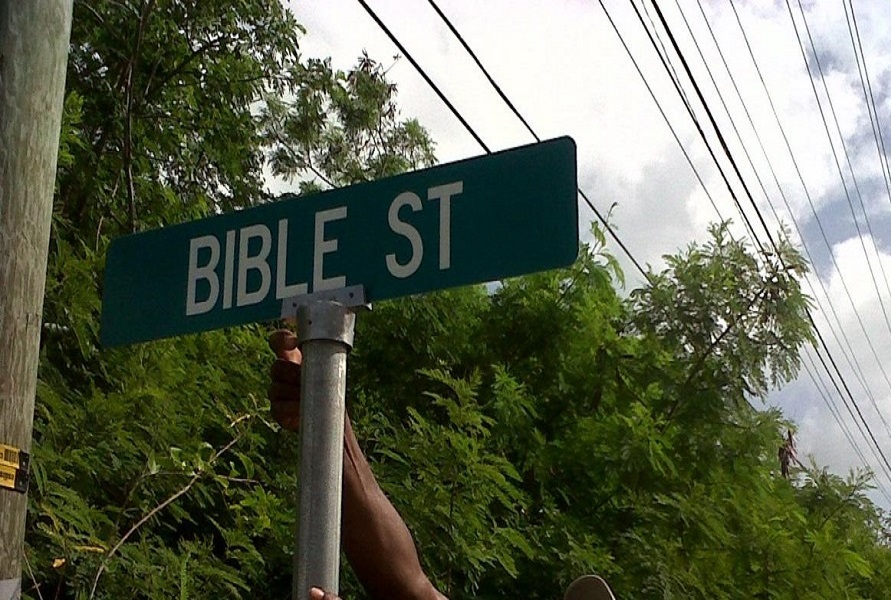 Turks and Caicos, May 5, 2017 – Providenciales – A Dominican woman is dead after a water truck reversed into her on Thursday morning.  Traffic officers of the Royal Turks and Caicos Islands Police Force are investigating the accident from Thursday morning which resulted in the death of a 55 year old female of the DR.

Around 9:45am officers and paramedics responded to the scene on Bible Street, Blue Hills where a White Suzuki Water truck was reportedly reversing when the woman was hit; minutes later she was pronounced dead.   An autopsy will be conducted to determine the exact cause of death.

Anyone who may have witnessed the accident is urged to call the Police Traffic Unit at 946-2371.