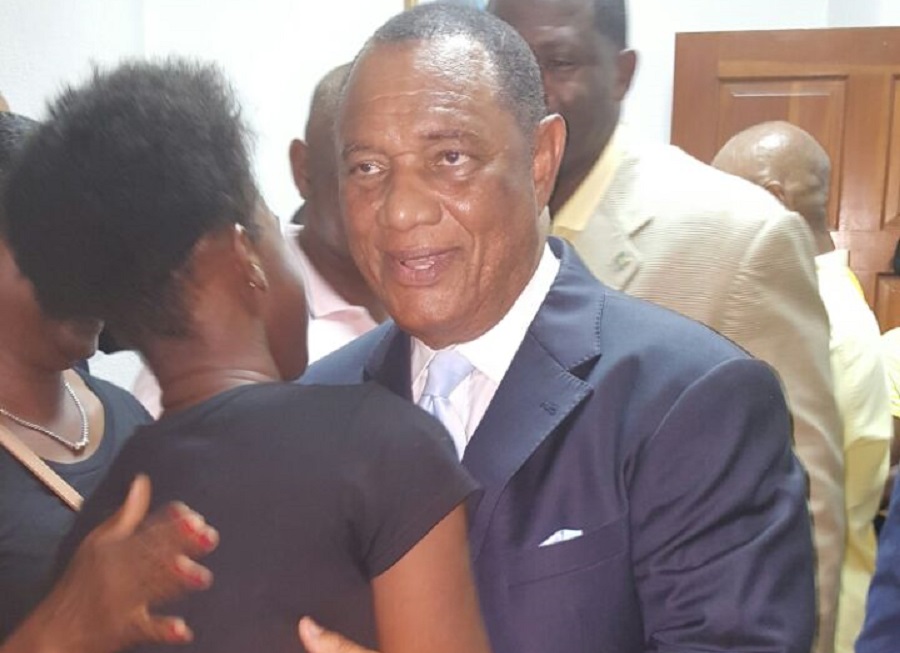 Bahamas, May 16, 2017 – Nassau – It was a farewell speech designed to re-energize the party as supporters were set up for the news that their 20-year party leader, Perry Gladstone Christie was resigning from front line politics.  “I stand before you as your leader and I declare that I fully accept the responsibility before me.   I also accept without reservation, that the best traditions of our democracy no less the impulses of my own conscience and value system, dictate that I resign as the leader of our party.  This is the correct and only thing for me to do from both a political and moral perspective.  Accordingly I here by resign as the leader of the Progressive Liberal Party with immediate effect.”

Mr. Christie’s announcement at precisely 9:02pm ended a near 45 year political career and he took the room filled to overflowing at the PLP Headquarters on Farrington Road, down memory lane.  From his start as an appointed Senator to his service to the PLP while the party was in opposition to his current tenure which he labeled his most successful to his lost at the polls, by four votes, in Centerville in last week’s polls, Mr. Christie counted it all a blessing.

The Progressive Liberal Party on May 10 was largely rejected by the voting public, securing four of 39 seats and only one of those retained in New Providence.   Obie Wilchcombe was among those addressing supporters and hailing Christie as a compassionate, hard-working leader whose time had come to rest. “You opened the door for all of us, gave us the feet to stand on, gave us the stage, you set the infrastructure, you made it possible, so yes we lost, but sir you need your rest.   You have been working tirelessly all night, all day, and you’ve given so much of your energy.”

Philip Davis now takes over as leader of the PLP, it is what the party constitution dictates and he said the party will now form a committee to craft a tribute event for Perry Christie.